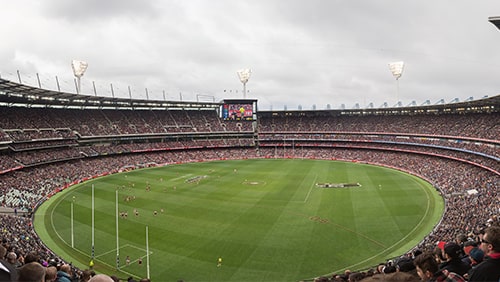 Australia head into the Second Test in Melbourne, as favourites to go 2-0 up in the four Test series. India will struggle to recover from their loss in Adelaide and their captain Virat Kohli is set to return home for the remainder of the series.

After being in control of the match, India were woeful in their second innings to be bowled out for a record low of 36; their lowest total in 60 years of Test cricket, surpassing the 42 they made against England at Lords in 1974.

India are expected to make several changes to their side for the Second Test in Melbourne. Mohammad Shami will miss the remainder of the series, after fracturing his arm in Adelaide. KL Rahul is expected to replace Prithvi Shaw at the top of the order, with Rohit Sharma not available until the 3rd Test.

Shubman Gill is expected to get the nod for Kohli’s number four slot, while Mohammed Siraj is tipped to come in for Shami. Siraj had an excellent warm-up game in the lead-up to the First Test, and his pace and bounce suit the MCG wicket.

The home side are expected to name an unchanged line-up for the Boxing Day Test match. David Warner remains under an injury cloud, but if he does return it could be at the expense of middle-order batsman Travis Head.

Head struggled in Adelaide, while Matthew Wade was used a makeshift opening batsman. The Aussies will persist with Green at six, meaning that Head is most likely to make way should Warner return to the side.

This series has the potential to get ugly for the visitors. The last time these two sides met in at the MCG, it was India won by 137 runs, and the result could be reversed here. Pat Cummins claimed nine wickets the last time out in 2018, and I’m tipping another big performance from the number one bowler in Test cricket.

Cummins was sensational with Josh Hazlewood in Adelaide, and Australia’s pace attack will again prove to be too good for an Indian batting line-up low on form and confidence. If Australia bat first, then this Test match could be over in three days.

Man of the Match – Pat Cummins