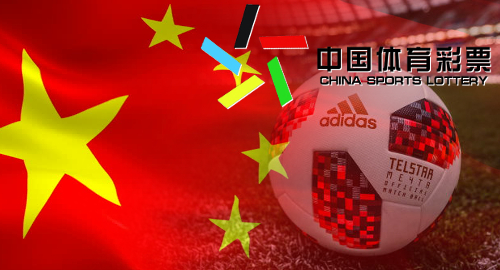 The sports lottery accounted for much of the plunge, with July’s sales down 50.2% year-on-year to RMB17.7b, reflecting the gains that the latter stages of the FIFA World Cup brought to July 2018’s figures. For the year-to-date, sports lottery sales are down 22.1% to RMB132.5b.

The welfare lottery didn’t fare much better in July, as its sales slid 21.3% to RMB15b, allowing the sports lottery to retain the dominant position it has held since April 2018. Year-to-date welfare lottery sales are down 13% to RMB112.8b.

This is usually the point where we point out that lifting China’s four-years-and-counting ‘temporary’ suspension of online sales could provide the boost the lottery sector needs to return to positive growth. But Beijing appears nowhere near ready to take that step, especially given its recent moves to shut down all external sources of online gambling currently available to Chinese punters.

Speaking of, China’s state-run Xinhua news service announced Friday that police in Zhejiang province had arrested 36 individuals suspected of running an illegal online gambling ring. The ring reportedly launched operations in September 18 and signed up an astonishing 810k customers by promoting their wares on the WeChat social networking app.

Police got a tip in December 2018 and launched simultaneous raids on multiple locations in the cities of Chongqing, Shenzhen and Chengdu on May 15. Sina.com reported that the ring, which operated under the ‘Emperor Entertainment’ brand (not to be confused with this Emperor Entertainment), handled wagers worth RMB542m ($76m) and realized profits of RMB118m before their doors were kicked in. The mastermind of the ring was reportedly a 32-year-old with only a junior high school education. Stay in school, kids.