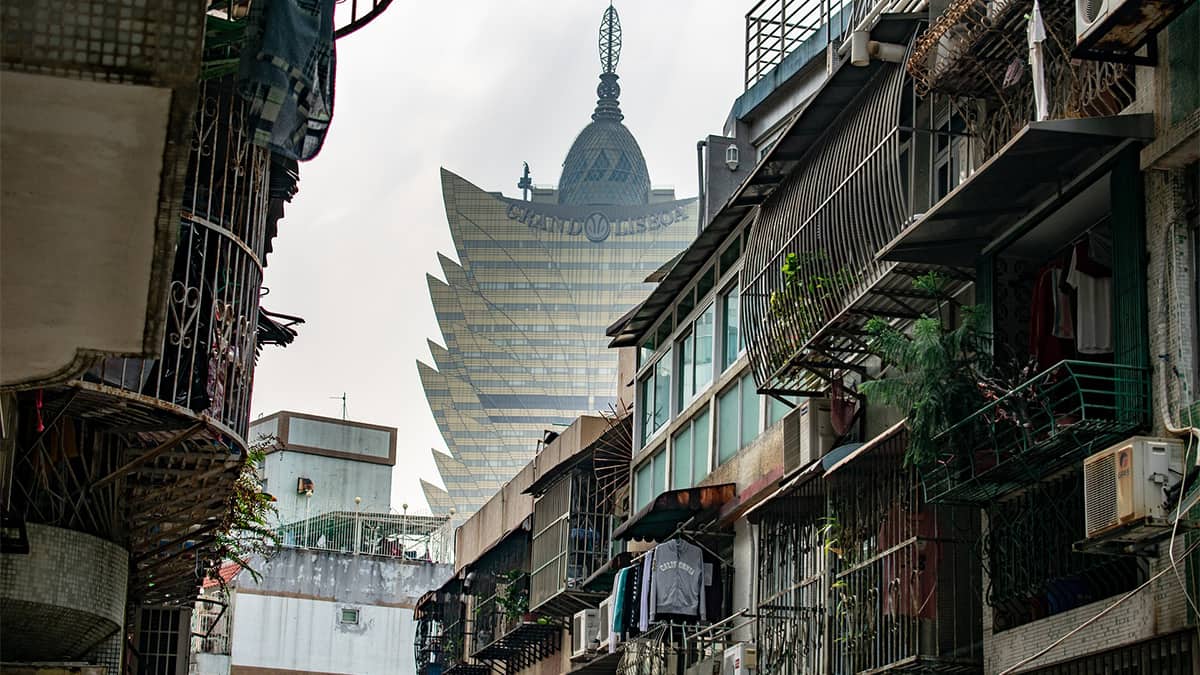 There were already warnings issued against travel between China and Macau during the Chinese New Year (CNY) holiday next month, but those cautions have just been made much louder. Macau has been forced to pay closer attention to COVID-19 as a new asymptomatic case was registered just across its border in the Chinese city of Zhuhai this past weekend. As a result of that, and the fact that China is beginning to see pockets of outbreaks, CNY vacation plans are already being canceled by many would-be visitors.

The Zhuhai COVID-19 case centers on someone traveling from Ukraine to China at the beginning of this month. After arriving in the country, the individual went through the mandatory 14-day quarantine period before going to Zhuhai, where another test was administered on January 23. In addition, Macau saw an internal coronavirus case last week, the first since last June, when an individual arriving on a private charter plane from Tokyo tested positive.

Elsewhere in China, there have been a number of new COVID-19 cases, leading to many travelers calling off their CNY plans and staying home. As of yesterday, there were 124 new daily cases in the country, leading to new travel restrictions and quarantine requirements in Macau. This is forcing the city to remain at much lower operating levels and prolonging the beginning of a much-needed jumpstart to the economy.

As things stand right now, January’s gross gaming revenue (GGR) in Macau is expected to be around 67% of what it was two years ago. This follows an entire year of subdued gaming in the city last year and is an indication of how slowly recovery efforts in the city are going to be. The next several weeks are going to be key to how the following months progress and analysts with the Sanford C. Bernstein brokerage assert, “GGR declined materially last week as travel from China came under pressure due to rising COVID contagion. China has been instituting larger scale lockdowns and urging a reduction in travel. The travel impediments will lead to reduced visitation into Macau for the next few weeks at least, with Chinese New Year visitation being impacted.”

Sands China believes that there’s promise over the CNY period. It has been allowing its Sheraton Grand Macao to be used as a coronavirus quarantine hotel for travelers returning to the city, but wants to take a break for the holiday. It announced that the property, soon to be known as The Londoner when it launches next month, stopped accepting new quarantined individuals on January 16 and that it won’t host any from February 6-19. It hopes to be able to attract visitors for the CNY holiday, although it might need to be ready with a contingency plan based on the latest COVID-19 activity in the region.