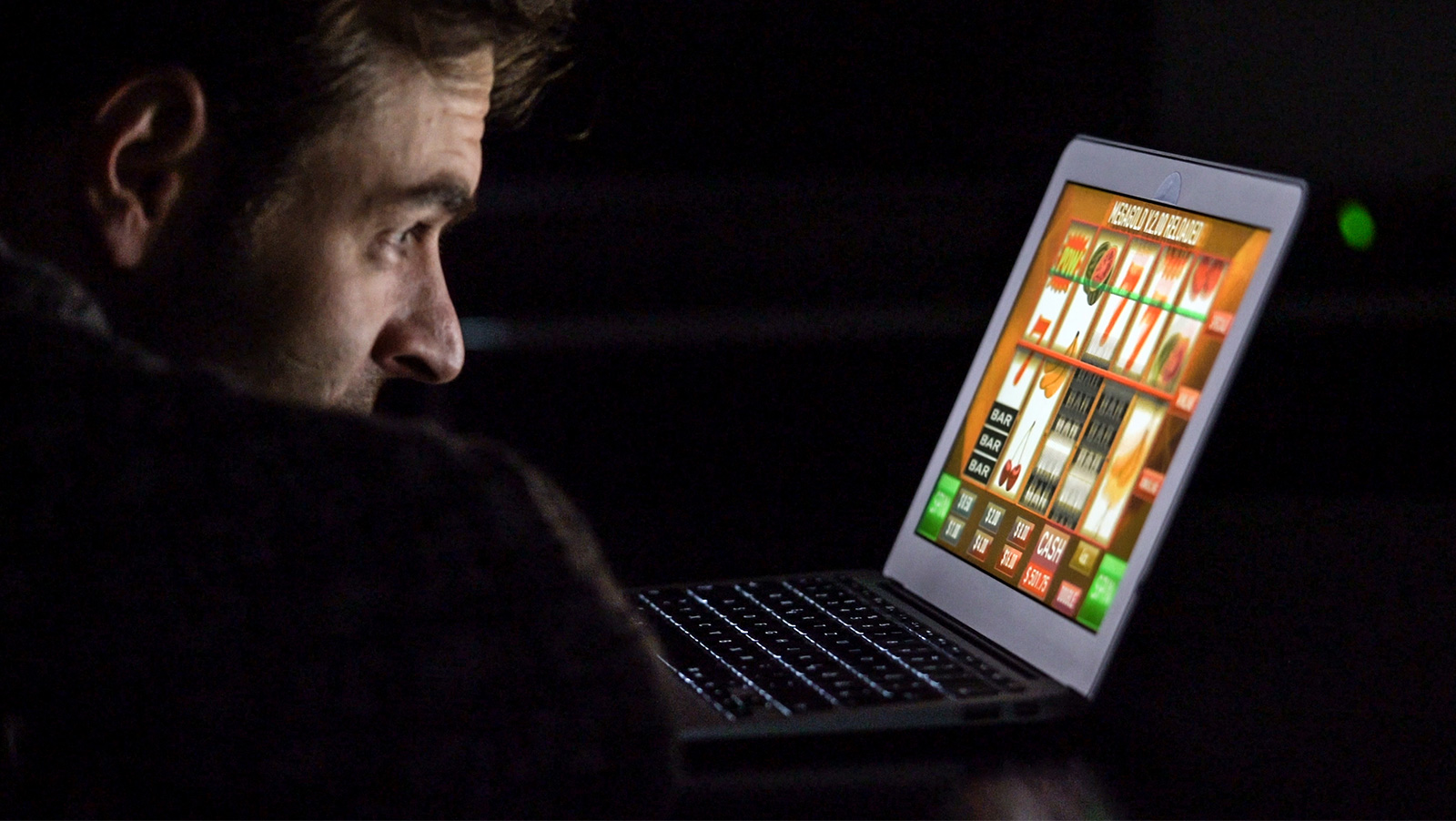 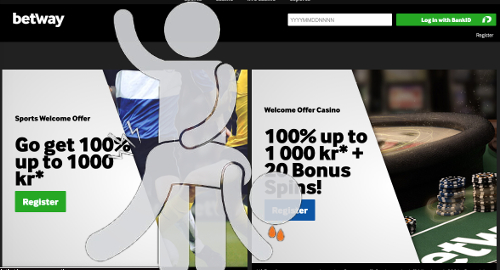 On Thursday, the Spelinspektionen regulatory body issued warnings and financial penalties against Betway Ltd and Mandalorian Technologies Ltd. The two companies were found to have engaged in “serious” and “repeated” violations of Sweden’s rules regarding bonus offers, which can only be offered to first-time customers.

Betway, which operates in Sweden under the Betway.se domain, was penalized SEK5m (US$520k), while Mandalorian, which holds local licenses for noaccountcasino.com and prankcasino.com, was fined SEK9m ($935k). The companies have been given three weeks in which to decide whether to appeal their penalties.

Spelinspektionen noted that it had observed “some compliance” from the two licensees but emphasized that “further measures must be taken to achieve full compliance” with the stated rules.

Sweden’s new regulated online gambling market has produced no shortage of confusion among operators regarding marketing content and promotional practices, and Spelinspektionen was forced to issue a reminder regarding its bonus offer rules in February.

The regulator’s Thursday statement pointedly underscored that the whole point of liberalizing the online market was to ensure better consumer protections and to mitigate the potential negative social impacts of gambling. Restricting bonus offers is viewed as a major plank in this effort.

SWEDEN’S BIGGEST GAMBLING ADVERTISERS BOOST SPENDING BY 40%
In April, Sweden’s government launched a committee tasked with considering the relative merits of partial or total bans on all gambling advertising. Swedish licensees have complained that the government’s requirement for ‘moderation’ in marketing campaigns is too vague and that a period of adjustment is natural until the boundaries of these ‘moderate’ rules can be determined through trial and error.

Swedish market research outfit Sifo recently revealed that the 10 largest locally licensed gaming companies spent around SEK1.4b on advertising in the first quarter of 2019, a roughly 40% increase over the same period last year.