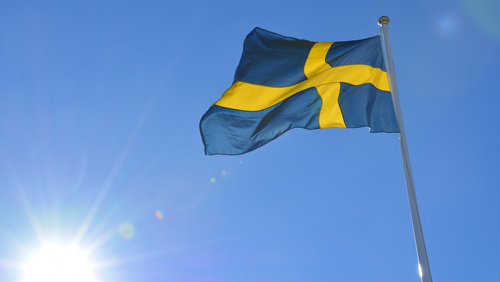 The newly regulated market in Sweden continues to have its growing pains. Swedish regulator Spelinspektionen has issued another warning to its licensees, this time about bonuses.

According to regulations, operators can only offer bonuses to a player for the first time they play on a site.

The regulator issued the warning through their website, advising operators to follow the regulation. In the warning, they claim that some operators have been found to offer players multiple bonuses. They received tips from the public about the infractions.

The reason for the regulation is due to the belief that bonuses could be used to retain players who might have an unhealthy gambling problem.

Operators can’t claim ignorance, according to Spelinspektionen. Operations chief Patrik Gustavsson said, “[There] is a definition in the law that states that all discounts or similar financial incentives linked to games are to be seen as a bonus. It is also clear that a licensee can only offer bonuses the first time a player plays at the licensee’s [site].”

The law also clearly defines what counts as a bonus. Discount offers, cashback promotions, and any other financial incentive count as bonuses, and can’t be offered beyond the player beyond their initial sign-up incentive.

Gustavsson went on to remind licenses that any violation could result in fines, and in bad cases, even the revocation of their license.

This is not the first time Spelinspektionen has had to warn their licensees. The newly regulated Swedish market is not even two months old, but the regulation has previously had to warn operators about adherence to the self-exclusion register multiple times. In just the first month, the regulator was threatening to revoke licenses from operators.

Regulating the gambling industry continues to be an important, but difficult battle for Sweden. An alarming number of Swedes feel that the gambling industry can’t be trusted. With three warnings in less than two months, that view could seem warranted. Spelinspektionen will need to crack down on violators or risk a public backlash.