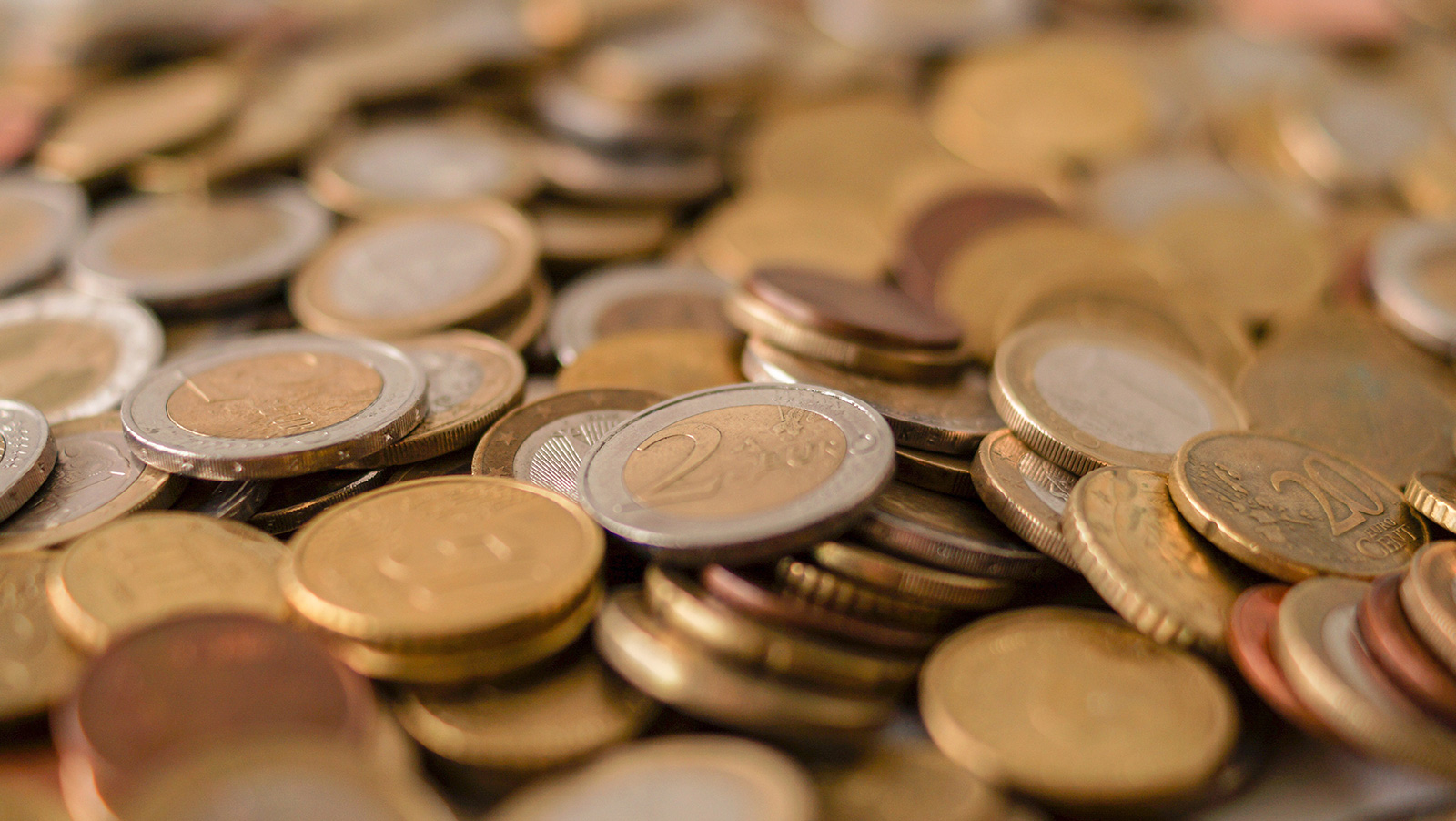 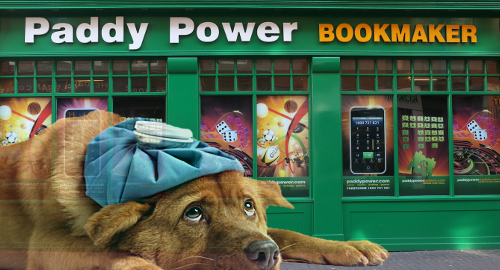 In a trading update issued Thursday, PPB said it generated revenue of £478m in the three months ending March 31, a 17% rise over the same period last year. Sports betting revenue was up 15% to £366m while gaming grew 26% to £113m.

The figures got a boost from PPB’s acquisition in February of Adjarabet, the largest online gambling operator in the Republic of Georgia, and last summer’s addition of FanDuel’s US-facing daily fantasy and sports betting business. Absent those contributions, PPB’s gains were significantly more understated.

Online revenue (excluding Australia and the US) was up 4% to £228m but Adjarabet was credited with five points of growth, without which online revenue would have fallen 1%. Exchange and B2B revenue managed a 1% rise while sportsbook revenue was down 10%.

All told, online sports revenue fell 6% to £152m, which prompted the usual canine consumption of homework excuses, including “unfavorable” results in racing and football, as well as this spring’s equine flu outbreak that led to cancelled race meetings.

Online gaming was a different story, with revenue rising 31% to £76m, although this gain would have been only 14% absent Adjarabet’s contributions.

PPB’s UK and Irish retail operations reported revenue falling 2% to £77m. Sports betting revenue fell 5% to £50m while machine gaming was up 2% to £27m. However, the fixed-odds betting terminals in Paddy Power’s UK shops began their newly neutered life with £2 max stakes on April 1, so if PPB’s sports luck doesn’t change in Q2, the machines won’t be enough to save the next report.

PPB’s share price fell 5.4% by the end of Thursday’s trading, and UK media recently revealed that London-based hedge fund Marshall Wace had taken a £50m short position on PPB, apparently convinced that the company’s stock had not yet found bottom.

Meanwhile, Betfair’s Spanish-facing unit recently walked away from its global betting partnership with La Liga giants FC Barcelona. The parties have a three-year deal that expires with the end of the current season, but Betfair reportedly felt uneasy about continuing the relationship given the Spanish government’s growing antagonism toward gambling advertising. Russian operator 1xBet has reportedly signed a new partnership with Barca worth an estimated €8m.