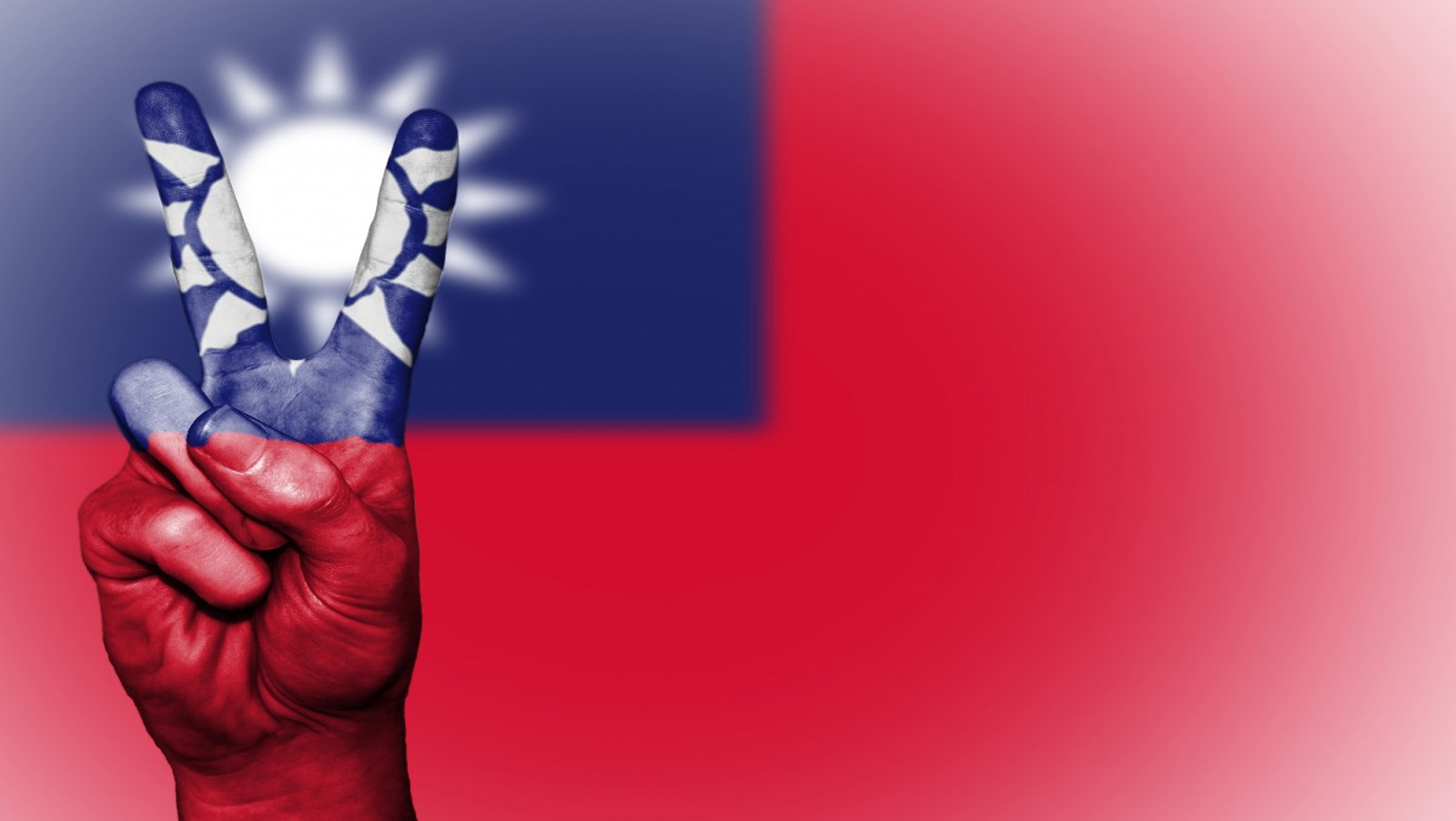 I doubt you’re going to see too many Taiwanese kids trekking down to HMV, Timberland boots skipping in the air as they listen to J-Lo, but according to a recent survey from the Child Welfare League Foundation (CWLF), 75.8% of Taiwanese children are satisfied with their lives on an island containing close to 24 million souls.

How that would change should China continue their desire to swallow them into the belly of the People’s Republic of China, especially given hostile tension between the two presidents after Chinese fighter jets crossed into Taiwanese airspace for the first time since 2011.

Reading through the lines, it seems that relations between the two presidents are as wobbly as man boobs so I adopt a more reasonable solution – Presidents Xi Jinping and Tsai Ing-wen should play heads-up for rolls.

CTP has eight clubs strewn across the region like broccoli stalks on a kid’s dinner plate, and the one in Taipei is the largest with 25 tables painted across the canvas.

David Tai, CEO of CTP stressed the cleanliness of Taiwanese streets, and how heightened security has made Taiwan one of the ‘hottest travelling spots in the world.’

Keep an eye on those planes, David.

Global Poker Award (GPA) nominee, Angelica Hael, VP of Global Tour Management for the World Poker Tour, is delighted with the hook-up as it ties in with the WPT’s plans to expand into the Asia-Pacific region.

“WPT Taiwan will be another spectacular event to highlight the best the region has to offer,” said Hael.

In February 2018, Zynga partnered with the World Poker Tour (WPT) in a multi-year partnership that would see WPT branded poker experiences beamed into the eyeballs of Zynga customers.

It’s the perfect format for a free to play social poker app, with three-handed games lasting between five to eight minutes, with the opportunity to 10x your virtual chips.

Here is the delightful WPT anchor, Lynn Gilmartin to tell you all about them.

Looking for a faster game? Want the highest buy-in and largest payout possible 💲? Spin & Win is for you! Play our new Spin & Win game mode in the @WPT Tournament Center and tell us and @LynnGilmartin what you think! FREE CHIPS: https://t.co/KWKWVpn0OV #ZyngaPoker #ZyngaXWPT pic.twitter.com/EGqaxhRqdW