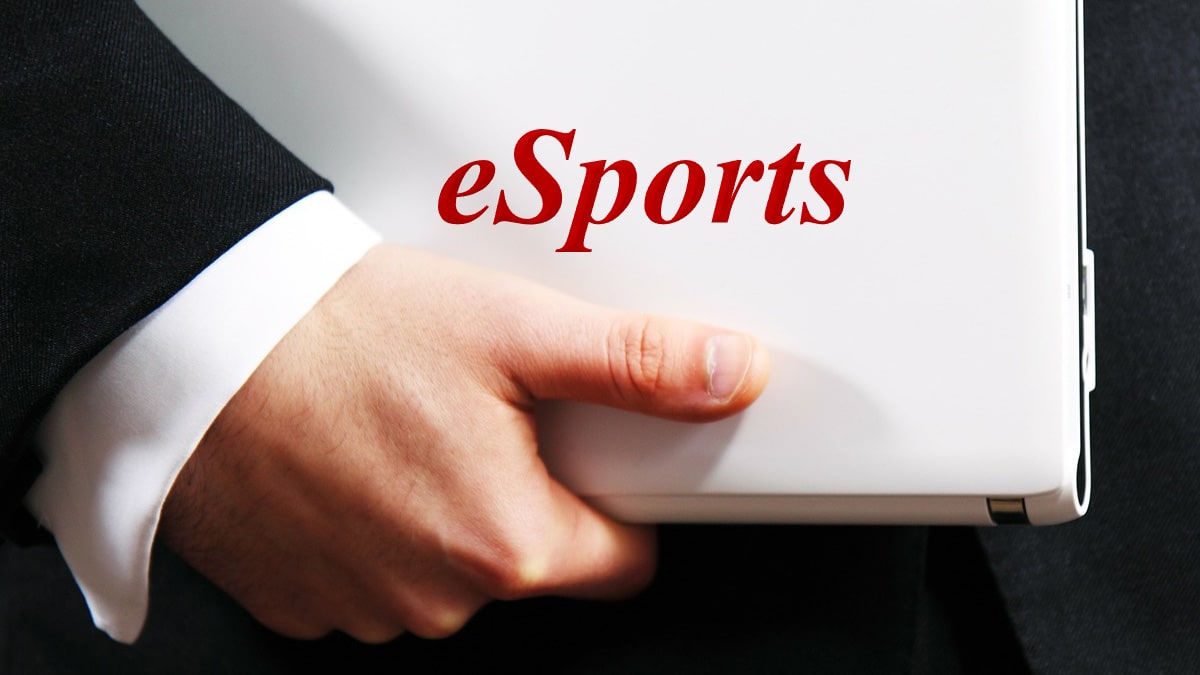 Allied Esports Entertainment has decided it no longer wants to be involved in the poker and eSports industries. The China-based company is reportedly in talks to sell its ownership of the World Poker Tour (WPT), as well as its eSports endeavors, with two entities, and the sale of the WPT is apparently a done deal. There’s a rumor that Allied might be looking to become the next big real estate investment trust (REIT) after offloading its assets.

Allied has already signed a definitive agreement to sell the WPT to Element Partners LLC, a privately-owned investment firm. Element is going to give Allied a total of $78.25 million for the purchase, which will consist of an upfront payment of $68.25 million and a guaranteed revenue share of 5% of any entry fees for WPT-branded tournaments or revenue from Element’s licensed gaming platforms. The latter is capped at $10 million and is payable over three years after the deal is closed, with the final signatures and approvals expected to be in place before the middle of next month. All that remains is to convince company shareholders and regulators that the deal makes sense.

Allied explained of the potential sale of the WPT, “Due to COVID-19’s impact on the Company’s overall revenue generation and profitability timeline, we believe the forthcoming sale of the WPT business will garner significant capital and an avenue to determine new opportunities that will deliver accelerated returns for our stakeholders.”

The eSports industry gained significant ground last year as more people turned to the activity while on COVID-19 lockdown. However, Allied is apparently willing to let its Allied Esports business change hands and is working with Lake Street Capital Markets to figure out its next move. There is nothing definitive in place yet, but the company indicates its willingness to sell its eSports operations if the right offer comes along. As an alternative, it would consider “strategic options” to advance its eSports activity.

The WPT has become a staple in the poker ecosystem over the years and gained more popularity last year because of the global pandemic. As it moved its tournament series online, it found its largest competition ever, the WPT Online Championship that attracted 2,130 entries. It also produced its largest poker series ever, the WPT World Online Championships and its $100 million in guaranteed prize money.

WPT CEO Adam Pliska is anxiously waiting to find out what comes next, adding in the announcement about the sale, “I want to thank Frank Ng and the entire [Allied Esports] management team for its support in allowing WPT to flourish during this period. My management team and I are excited about this next chapter and the tremendous new opportunities for the WPT brand and business.”