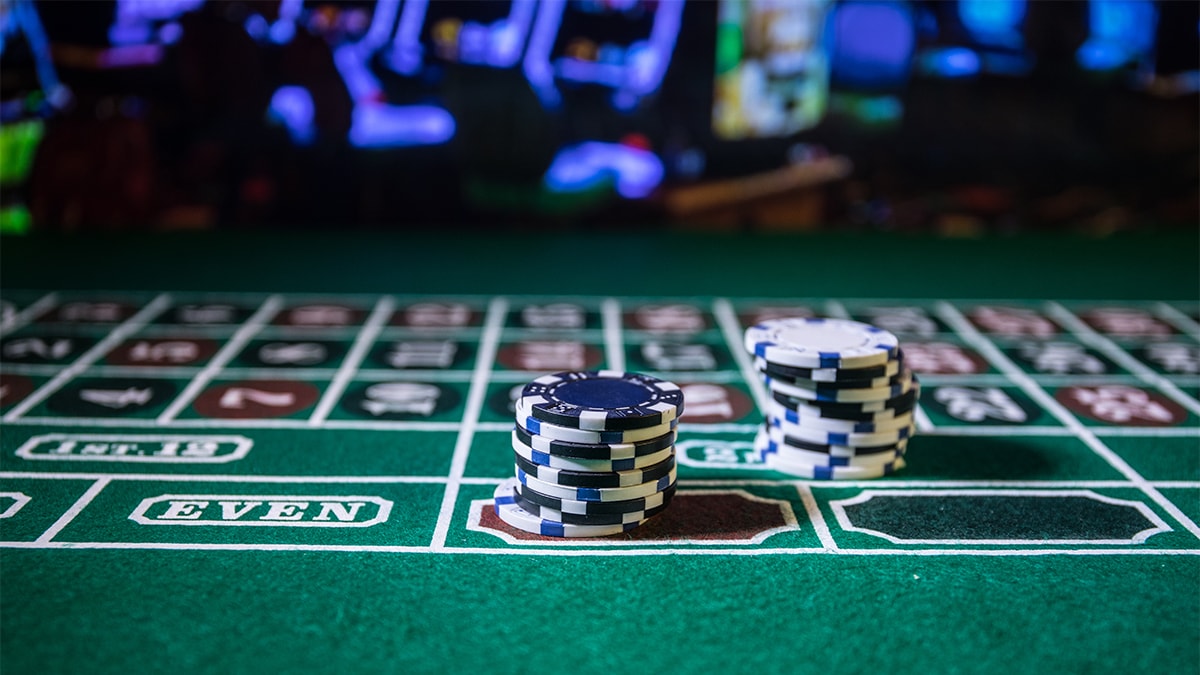 The WPT Montreal Main Event is deep into the money and with just 23 players remaining in the hunt for the $447,859 top prize, it’s going to go down to the wire to find a final nine players from the many talents who are still fighting for the title.

It is Felix Schulze who leads the final 23 Players in the partypoker WPT Montreal Main Event, and he’ll start the penultimate day of action with 20.7 million chips.

The $3,200-entry Main Event saw an ironically off-brand 888 entrants, with just 133 players being paid out. That number was reduced to just 23 after five hours of play on Monday evening, with some big names dropping out of contention.

Others made the penultimate day by way of a huge stack, with Andrei Kriazhev going into play second in chips with 18.7 million and Jakob Miegel (13,087,719) both hoping to make the final day in decent shape.

Blinds will extend from 30 minutes to 40 minutes, with everyone guaranteed a prize of $18,400 as a minimum, but they’ll all have their eyes on the $447,859 top prize instead. Chip leader Schulze in particular will have high hopes, with a WPT DeepStacks title already in the bank that earned him €104,304 just 21 months ago.

With a final table place worth a minimum of $37,024, players will be scrapping for chips until nine players are reached on Day 3 of the WPT Montreal Main Event. With 14 players needing to bust to reach the final table, who will survive and who’ll thrive?