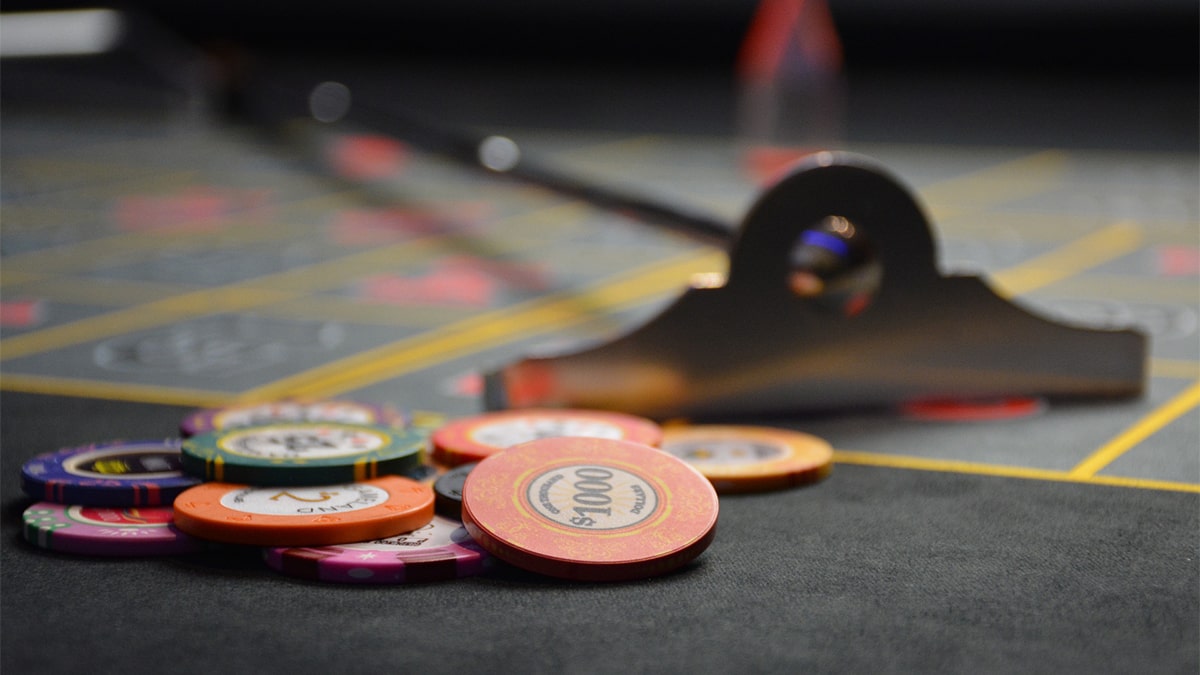 Roberto Romanello recently left partypoker after a very successful period as an ambassador. Soon after, however, he decided to enter the WPT Montreal High Roller on partypoker online for $5,000, but what led to that decision, what does he think of his time at partypoker and how did the Bet Clever owner and director get on?

We spoke to Romanello to find out, kicking off with his time wearing the orange diamond as a partypoker Team Pro and ambassador.

“Although my partypoker contract come to an end, it’s been an amazing time playing with the partypoker badge on,” says Romanello, that trademark glint in his eye ever-present. “They’ve been brilliant in every way and I only have good things to say about the company and all the people at party.”

Looking at the WPT Montreal High Roller, Fish and Chip restauranteur Romanello was licking his lips at the potential to win big money, and he knew it would be a tough field. Far from this putting him off, this only encouraged Romanello to play.

“I do enjoy playing the bigger events,” he admits. “It always seems to bring out my A-game, so I got excited to see a prestigious event on the WPT Montreal schedule. When I saw the High Roller, I was going to play it for sure. I tried to satellite in for $530 but was no good, so ended up buying indirectly. Luckily, it was a single bullet for the win.”

There were some tremendous players standing between Romanello and his eventual victory, with legends of the modern game such as Justin Bonomo, Joni Jouhkimainen and Stephen Chidwick all running deep. With players such as Mikita Badziakowski, Ole Schemion and Timothy Adams all cashing in the three players before play went down to the final eight players, there were no easy seats to bully.

“They had and have my full respect as I know what they are all capable of, so I needed to stay super focused when they were on my table. I think it’s so impressive what Steven Chidwick has achieved, I remember he was at every event back in the day when we were all traveling the live circuit and he was fully committed. I know he’s put in huge hours of study into the game off the tables as well as on it.”

The High Roller event began really well for the Welshman, with Romanello going into a lead halfway through the tournament.

“I just wanted navigate my stack to the final table,” says Romanello. “I knew I would step up the gears when needed and basically that’s what I did. I remember being seventh of the final nine in chips and then just ramped up the action.”

Romanello has a strong record of really bullying final tables. His previous WPT and EPT Main Event victories, along with the $216,213 he won when he became the ninth player to claim the triple crown, winning his first WSOP bracelet last year, ensure he is always respected when it gets down to the business end of proceedings.

“I was three-handed with a very big chip lead and continued to pile on the pressure on the other two players with the big money jumps. In the final hand, I was all-in pre-flop with ace-ten against ace-six and was lucky enough to hold.”

Romanello’s development as a player has gone hand-in hand with his impressive rise as a businessman, with Bet Clever launching to huge acclaim. The free betting app offers punters the best price for football accumulators and horse racing bets, giving sportsbetting fans the chance to get the best return on their bet 365 days a year.

“I’m always up for new ideas and I love taking on new ventures,” says Romanello. “I’m super busy running www.betclever.com with my team and there are some really exciting new projects coming for betting fans very soon.”

With his poker game clearly still at a very high standard, Romanello has proved time and time again that he can sit with the best. He continues to do so whether as a businessman or at the felt and is a born winner.

Roberto Romanello is the kind of professional whose betting advice – whether in poker or sportsbetting – would be the kind that anyone should listen to from a very clever man indeed.