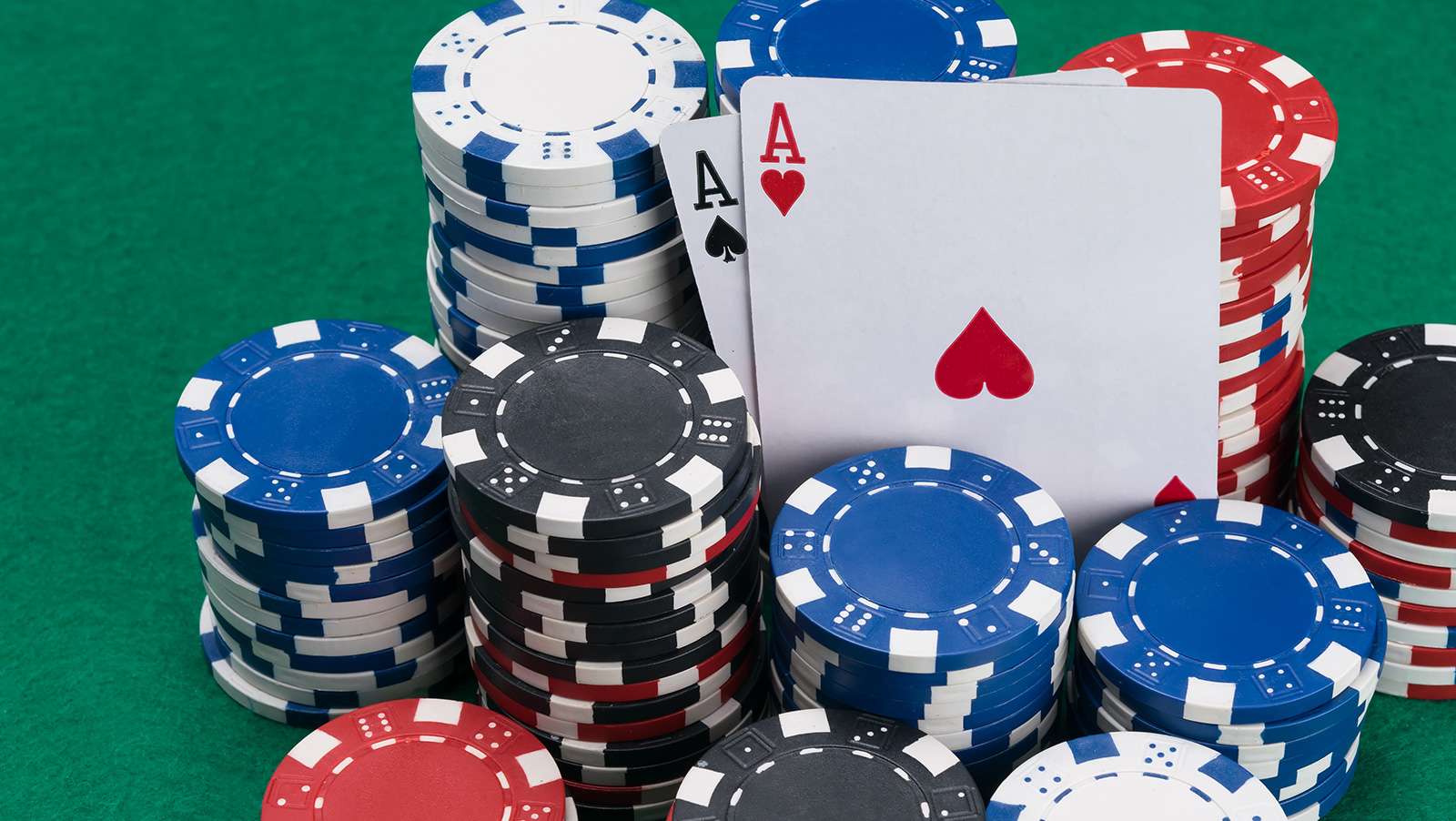 The World Poker Tour may no longer partner the Bay 101 Shooting Stars event, but the iconic tournament went ahead, all the same, handing Sandeep Pulusani a rare win in San Jose.

The opportunity to compete alongside some of poker’s most famous faces is one of the reasons people turned up in their droves to compete at the Bay 101 Shooting Stars event, but it also seems the World Poker Tour (WPT) brand had an important role to play.

The Bay 101 Shooting Stars didn’t die. Instead, it went ahead, undeterred, keeping itself ship-shape should the North American live tournament powerhouse choose to drop anchor on that shoreline, again.

The cream inevitably rose to the top with a cracking final table lineup.

The two-time WSOP bracelet winner, Loni Harwood, began the final table as the chip leader, but the #5th ranked female on the Global Poker Index (GPI) had to settle for a fourth-place finish.

John Andress has several high roller victories under his belt including a $25k win at the Seminole Hard Rock Poker Open for $801,450, and Andress finished fifth.

The heads-up battle came down to a scrap between the WPT Champions Club member, Ryan Tosoc, and WSOP bracelet winner, Sandeep Pulusani.

The betting man would have gone with Tosoc who began with a 2:1 chip lead, but Pulusani began heads-up with a 100% record winning his previous two heads-up encounters at this level, with Tosoc only winning two of seven.

The pair agreed upon a deal that left $50,100 in the middle, and it ended up in Pulusani’s bank account after two critical hands saw pocket kings beat fives to take the chip lead, and then pocket aces beating A9 in the final hand of the tournament.

It was Sandeep’s third live tournament victory of a career that has earned him more than $1.6m in gross earnings. Pulusani has an Aussie Millions gold ring for beating a 150-entrant field in an AUD 1,100 No-Limit Hold’em Shootout event for $38,605, and a bracelet for his win at the $3,000 No-Limit Hold’em event at the 2013 World Series of Poker (WSOP) beating Niall Farrell to bank the half a million dollar first prize.