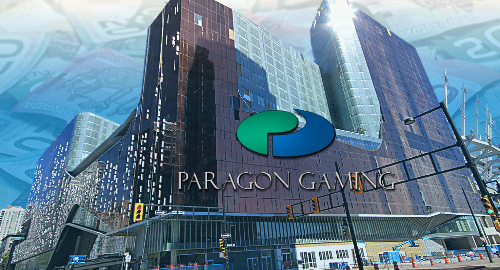 On Friday, the Nevada-based Paragon announced that it had sold its majority stake in the C$700m Parq Vancouver casino, which opened its doors in September 2017. Paragon’s stake has been acquired for an unknown price by Canadian real estate developer PBC Group.

PBC already had a minority stake in the casino through the Parq Equity Limited Partnership (PELP) joint venture, which also included Paragon and the Toronto-listed holding company Dundee Corporation. The plan now is for PBC and Dundee to continue ownership of the venue “with the existing management team providing day-to-day oversight.”

PBC president Paul Bouzanis said his company believes Parq is “positioned to become a central feature of the downtown entertainment district.” Perhaps, but the property has so far performed well below expectations, posting a loss of C$108.3m (US$82m) in the first nine months of 2018 after posting a net profit of C$28m in the first three months following its launch.

The red ink forced PELP to secure additional funding, including a C$33.4m injection by one of the JV partners last March and a further C$20m from an unidentified “industry investor” last October.

Parq had the misfortune to open its doors just after the province of British Columbia elected a new NDP government, and the new regime soon discovered that the previous Liberal government had been actively ignoring the fact that money laundering on an epic scale was going on at its local casinos.

The NDP promptly imposed new source-of-funds requirements on BC casino operators that had a chilling effect on gaming revenue. The new rules also earned Parq some unwanted publicity after hip-hop star Drake complained that the casino was “profiling” him when he attempted to buy more chips during a post-concert visit to the venue last November.