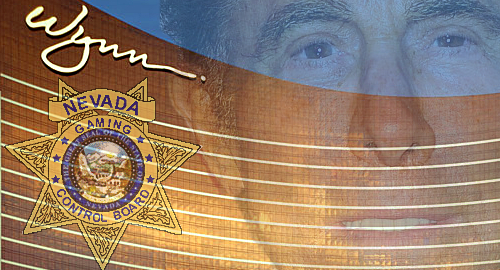 On Monday, Wynn Resorts announced that it had accepted a settlement to resolve the Nevada Gaming Control Board (GCB) investigation into the casino operator’s response to sexual harassment allegations involving company founder and former CEO Steve Wynn.

The settlement agreement states that Wynn has agreed to pay an as yet undetermined fine. The settlement must still be approved by the Nevada Gaming Commission, which will be tasked with determining the scale of Wynn’s financial penalty. But the company won’t have to fire anyone and its Nevada gaming license is no longer under threat.

The GCB opened its investigation into Steve’s alleged harassment shortly after the January 2018 Wall Street Journal report that led to Steve’s resignation the following month. The GCB eventually opened a public hotline to allow affected individuals to submit their individual complaints and/or other evidence regarding Steve’s alleged antics.

The GCB detailed at least seven instances over a period of 10 years in which Steve was alleged to have engaged in “inappropriate and unsuitable” misconduct with female staffers. Multiple senior Wynn execs – who are no longer with the company – were found to have been aware of the allegations and yet failed to take any action.

In the settlement, Wynn emphasized that its board had turned over 60% of its directors since the start of 2018 and the new “reshaped” board “is now nearly 50% women.” The company also underwent “an extensive self-examination” in order to “cultivate a safe, healthy and supportive workplace culture,” a goal Wynn believes it has accomplished.

While Wynn is looking forward to its date with the Nevada Gaming Commission as “the final resolution” of this investigation, the company is still wrestling with an ongoing probe in Massachusetts, where the company’s unfinished $2.5b Encore Boston Harbor casino is scheduled to open in June.

The Massachusetts Gaming Commission probe is currently in limbo as a Nevada judge has temporarily blocked the release of its report at Steve Wynn’s request. Steve claims the report contains info he shared with his former company before he resigned and which is protected by attorney-client privilege.