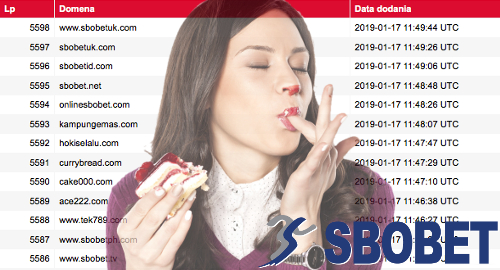 Poland’s sports bettors may have another online wagering option, while at least one international operator is getting creative in its attempts to evade the country’s digital censors.

This week, a number of Polish gambling affiliates reported that the country’s Ministry of Finance had issued its 15th online sports betting license to a company called Polski Bukmacher, which literally translates as ‘Polish bookmaker.’ The company reportedly plans to operate under the Noblebet.pl and OKbet.pl domains.

However, while the reports claim the new license was issued on January 3, the Ministry’s official list of online betting licensees still shows only 14 names, and neither of the above domains is active. So perhaps take these reports with a grain of salt.

Poland’s online sports betting licensees saw their share of the local online betting market rise eight points to 48% in 2018, according to the Ministry’s preliminary figures.

SBOBET HUNGRY FOR POLISH BETTORS
What’s not in doubt is the growth of the Ministry’s blacklist of unauthorized online gambling domains, which rose to 5,598 naughty names as of Thursday. That’s nearly 400 names added over the past week, and many of these domains aren’t entirely what they seem.

More than two dozen of the newly blacklisted domains are directly attributable to Asian betting giant SBObet. However, the company is also responsible for a great many of the other new entries, although you wouldn’t know it at first glance, since most of them have to do with food.

This week, Totalizator Sportowy president Olgierd Cieslik told local media outlet Rzeczpospolita that the company expects Total Casino will help boost its online sales to “around 30%” of overall revenue within “three or four years.” In terms of certain lottery products, Cieslik hopes online can eventually claim a 60% share, a rate he claimed was “similar to those achieved in the Nordic countries.”

Totalizator Sportowy also holds a monopoly on land-based slot machines outside casinos, and the rollout of the first couple dozen slots parlors began in June 2018. Cieslik said the plan is to boost the number of slots halls to over 200 by the end of this year.