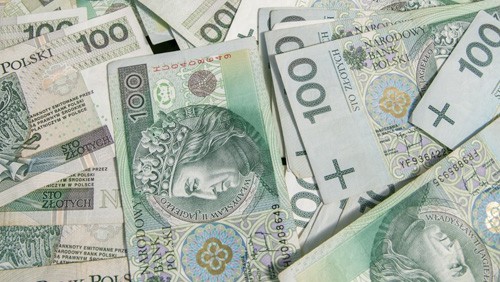 According to figures released by the legal association Graj Legalnie, the Polish regulated betting market generated combined total turnover of PLN6.7 billion ($1.85 billion) during 2019. The amount of tax received from these gambling operations was about PLN800 million ($210.9 million), according to Graj Legalnie.

This was a 28.8% increase over the amount generated in 2018 however, legal specialists pointed out that the total turnover generated by the grey market, the internationally licensed gambling operations in Poland, was significantly higher in comparison. They pointed out that this grey market controls nearly 60% of the total betting market in Poland. Had these international operators been locally licensed, they would have brought in an additional PLN1.1 billion ($290 million) in tax revenue for the state.

Poland has been doing much to try to block these international operators, however, they are having little success in keeping residents from using their websites. For example, in November, three foreign operators, who were unlicensed within Poland, were visited more than 2 million times by residents of the country, despite the fact that their websites had been blocked by the Polish Ministry of Finance. There are currently 1300 of these blocked register sites.

Graj Legalnie has been active in pushing telecommunication services to comply with the law and block these ISPs to ensure that only locally licensed betting sites can operate in Poland. Graj Legalnie has recommended creating a dedicated regulator who will be assigned to oversee the implementation of policies and regulations to curb their ability to operate. In doing so, they would be modeling the same ideas that have been employed by the UK Gambling Commission or the Malta Gaming Authority, which have had great success in terms of oversight of this sector.

Within the regulated sector, 45.5% of the market share is owned by STS, with Fortuna earning about 31.3% of the market share. In a distant third comes ForBet, which has 6.1% of the gambling market in Poland. These companies pay nearly PLN700 million of the total amount of gambling taxes that are paid by licensed operators.