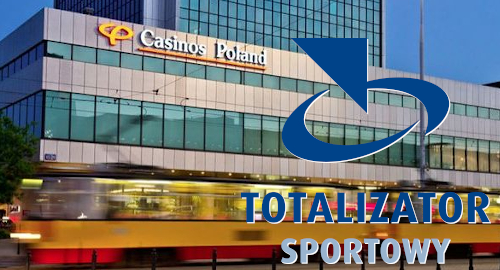 On Wednesday, Polish media reported that TS, which has a monopoly on Polish lottery, land-based slots halls and online casino operations, was looking to acquire a majority stake in Casinos Poland, which operates eight land-based gaming venues in the country.

Colorado-based Century Casinos currently holds a two-thirds stake in Casinos Poland, and a TS spokesperson confirmed that TS was looking to acquire these shares from Century. The spokesperson played coy with the details, but said the process was “at the stage of due diligence and work on transaction documentation (including a sales contract).”

TS has submitted an application to Poland’s Office of Competition and Consumer Protection (UOKiK) to ensure the state voices no objections to TS expanding into the land-based casino market. The company already operates a slots hall monopoly with hundreds of venues across Poland.

Century, which derived about 4% of its Q3 earnings from Casinos Poland, has yet to publicly comment on the TS overture. All Polish casinos are currently closed due to COVID-19 but are scheduled to reopen on January 18.

Poland’s biggest casino operator is the ZPR media group, which operates dozens of Polish venues under its Cristal Casino brand. ZPR has also yet to weigh in on how it feels about the government horning in on its territory.

TS recently celebrated its 65th anniversary by hiring Polish football great Robert Lewandowski as its new brand ambassador. TS also recently extended its lottery platform deal with International Game Technology (IGT) through 2028 with an option to extend that pact through 2031.

Peter Schmeichel on STS, Poland and fatherhood
Video
15 May 2020
.