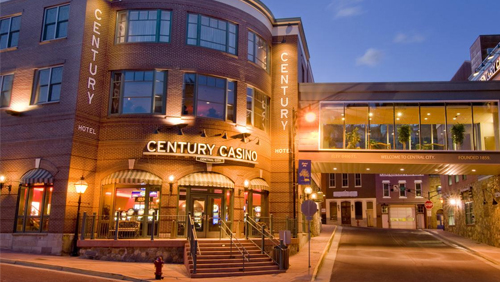 U.S.-based casino operator Century Casinos Inc. has expanded its footprint into the Polish gambling market with yet another casino license secured in the country.

Century informed the Nasdaq Capital Market that the Polish government has awarded its Casinos Poland Ltd. unit with a casino license, bringing the total number of its gambling halls in Poland to eight.

Casinos Poland also won the renewal of licenses for its seven casinos despite criticisms on the official awarding process, according to Century.

In total, Casino Poland has three casino licenses in Warsaw and five licenses in Wroclaw, Katowice, Bielsko-Biala, Krakow, and Lodz. The casino operator said at least six casinos are already in operation. Century expects the third casino in Warsaw and the casino in Lodz to open next month.

However, the Nasdaq-listed company issued a profit warning on the second quarter 2018 results as a result of the temporary closure of its several casinos in Poland.

It would be recalled that its casinos temporarily stopped operations after the official process for the awarding of casino licenses, especially for its late timing, was questioned. The temporary closure of casinos in Poland resulted in lost gaming tax revenue for the government, and additional costs and expenses for the operators.

“As reported previously, the results of the second quarter 2018 will be significantly impacted by the additional costs and expenses associated with the temporary closure of several of the company’s casinos in Poland,” the company said in a statement.

Aside from Poland, Century operates casinos in Cripple Creek and Central City, Colorado; Calgary and Edmonton, Canada, in Bath, England, and aboard 13 cruise ships. It also owns a horse racing track in Calgary and is building another in Edmonton.