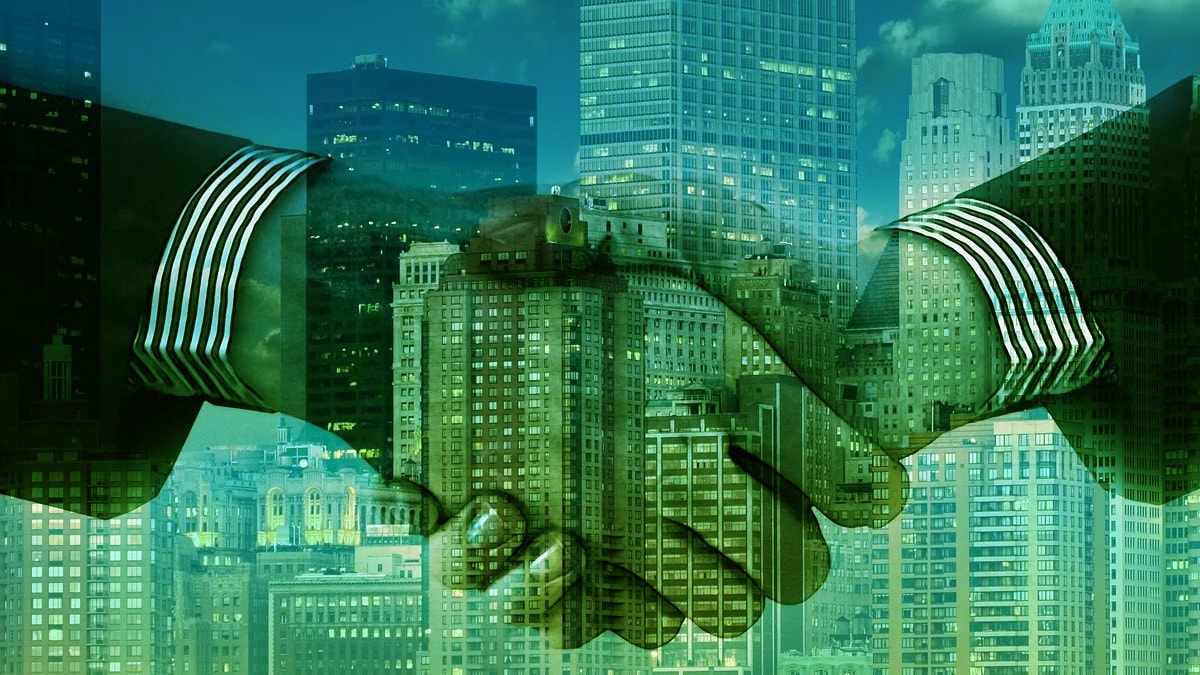 Colorado’s sports gambling market has been strong since it began earlier this year, even as it was launched with sports on a mandatory break due to COVID-19. While revenue in the space may have dipped a little lately, it is still proving to be a solid market with great long-term potential. Century Casinos, which owns two casinos in the state, is taking advantage of the increased traction and brought in Circa Sports in February before tapping bet365 as another sports gambling partner this past May. That wasn’t enough, though, and it has now entered into a new partnership with another sportsbook, Tipico. 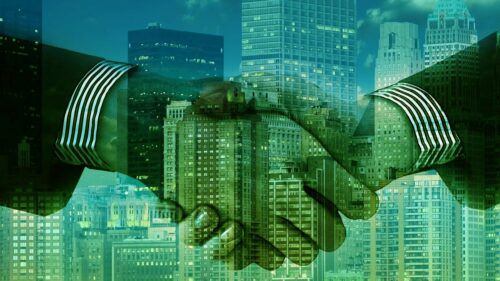 Tipico has to still complete the standard paperwork drill in Colorado for the deal to be consummated, but it will pave the way for the operator to provide Internet and mobile sports gambling services for Century using the Tipico name. The agreement is reportedly in place for ten years, and includes revenue sharing agreements and minimum annual revenue guarantees payable to Century. Tipico will also be on the hook for a single “market access fee” owed to the casino operator.

Century’s co-CEOs, Erwin Haitzmann and Peter Hoetzinger, said of the latest partnership, “We are very excited to be partnering with Tipico Sportsbook, one of the top sports betting companies in the world, and we look forward to a long and prosperous relationship. The Colorado Division of Gaming has done an excellent job launching Sports Betting and we believe Colorado will be an ideal market for Tipico as they continue their expansion and growth in the United States.”

Tipico has a solid presence in Europe and wants to capture the nascent, but growing, U.S. market. It has plans to step into New Jersey’s sports gambling industry, still the largest in the U.S. segment, and the entry into Colorado will give it a stable launchpad for further expansion. With forecasts of Colorado becoming one of the strongest sports gambling states in the U.S., Tipico should be in a great position to immediately begin capturing a substantial portion of the available revenue.

Part of the allure of Colorado’s market is the common sense approach the state took when it introduced sports gambling legislation. Unlike other states, which are now suffering because of a lack of foresight, Colorado immediately allowed online gambling when the activity went live in May, and it didn’t take long for the space to attract a great deal of attention from operators. The fact that Colorado has teams in all major sports organizations – NFL, MLB, NBA and NHL – doesn’t hurt, either.

Adding to this, Colorado is surrounded by seven states, of which only one offers legal sports gambling. New Mexico dove head-first into the activity last year, while Arizona, Kansas, Nebraska, Oklahoma, Utah and Wyoming sat on the sidelines. Out of those, Arizona is the only state that is taking the issue seriously, with the others still willing to let its residents spend their money across state lines and through offshore options.