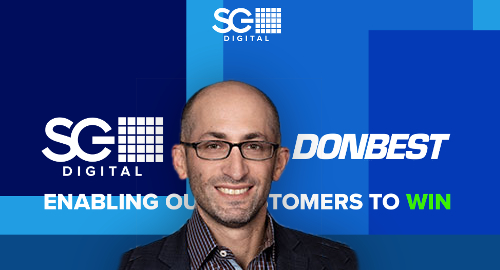 US gambling technology provider Scientific Games Corporation (SGC) continues to shuffle its senior management, as SG Digital boss Matt Davey will leave the company at the end of the year.

SGC also named Jordan Levin as its new Executive Vice President and Group Chief Executive, Digital. Levin (pictured), who currently serves as SVP for Corporate Development, will take over from current SG Digital boss Davey, who will leave the SGC fold at the end of 2018.

Levin’s new role makes him responsible for “defining [SG Digital]’s overall strategic direction and overseeing all functions of the business.” Levin, an SGC vet since 2006, is said to have been “a driving force” behind the company’s digital and interactive strategies, and will utilize his “in-depth knowledge of digital gaming and sports betting” to further the divison’s prospects.