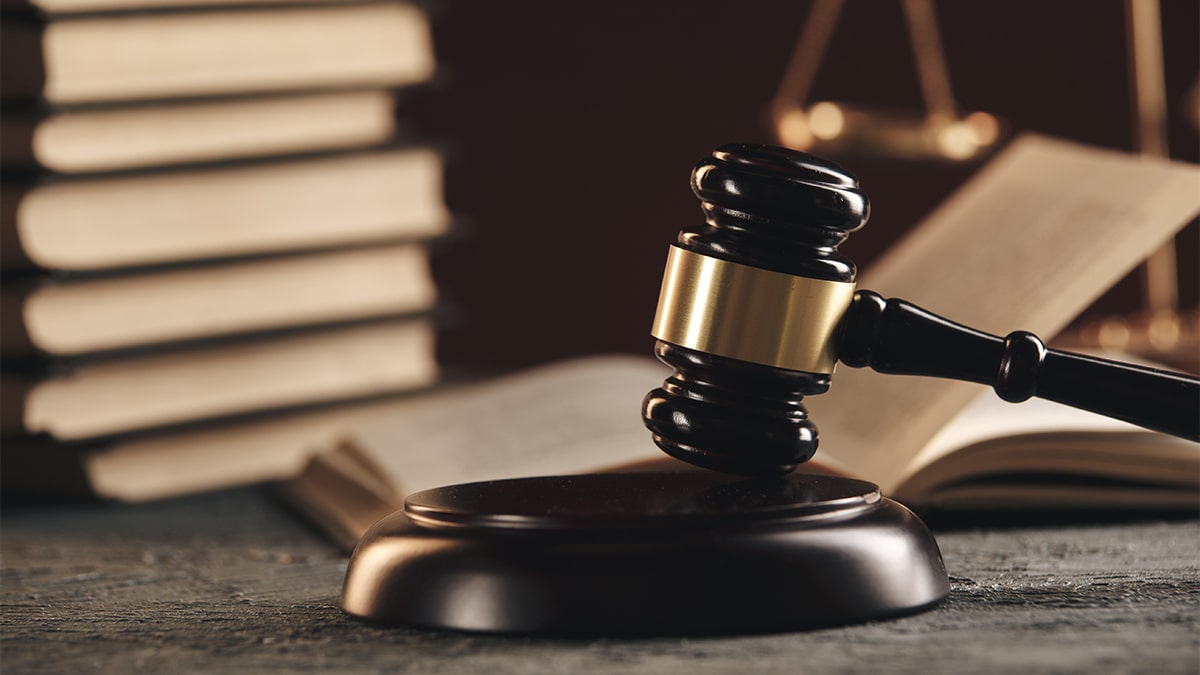 For the past several years, gaming technology company Scientific Games has been dealing with a repeated headache that never seemed to go away. In 2014, a company Sci Games would ultimately control, SHFL Entertainment (Australasia) Pty, had submitted a patent request in Macau for what it said was a new type of electronic gaming machine (EGM) technology. It should have been a simple and straightforward process, but, almost seven years later, SHFL patent issues were still being debated and were at the heart of several legal battles around the world. However, at least some of the drama might now be over, as the top appeals court in Macau has determined that the patent is no good, essentially because it lacks creativity.

SHFL became part of Bally Technologies Inc. in 2013, which was purchased by Sci Games a year later. As a result, Sci Games had control over all intellectual property (IP) rights for almost everything that had been undertaken along the way, and expected to get the most mileage possible out of its acquisition. It wanted to use the SHFL technology to expand in Macau, but that led to a dispute in the gambling city over the legitimacy of the patent request.

The patent filing submitted in Macau described an EGM that used a dealer station and individual, connected player terminals. Initially, the Macau Economic and Technological Development Bureau rejected the patent, determining that it didn’t prove an “inventive step” in its design. In other words, it didn’t add anything that wasn’t already in use in the gaming industry.

Sci Games didn’t like that response and filed an appeal. It took its fight to the city’s Court of First Instance almost two years ago, where it found a dead end. It then went to Macau’s Court of Second Instance in late 2019, where it once again found itself running into a brick wall. That left just one more avenue, the Court of Final Appeal.

That court has now given Sci Games the same result it found in each of its previous attempts. It said in its ruling that the technology represented by the patent filing “existed long before the patent application was filed” and that the gaming system “had just combined, in a way that didn’t exist yet, several data technologies that already existed, into a new thing; thus, the invention did not include an inventive step.”

Sci Games hasn’t commented on whether it will try to continue to find resolution. However, given its history of losing massive patent-related legal fights, it might decide to let this one go.