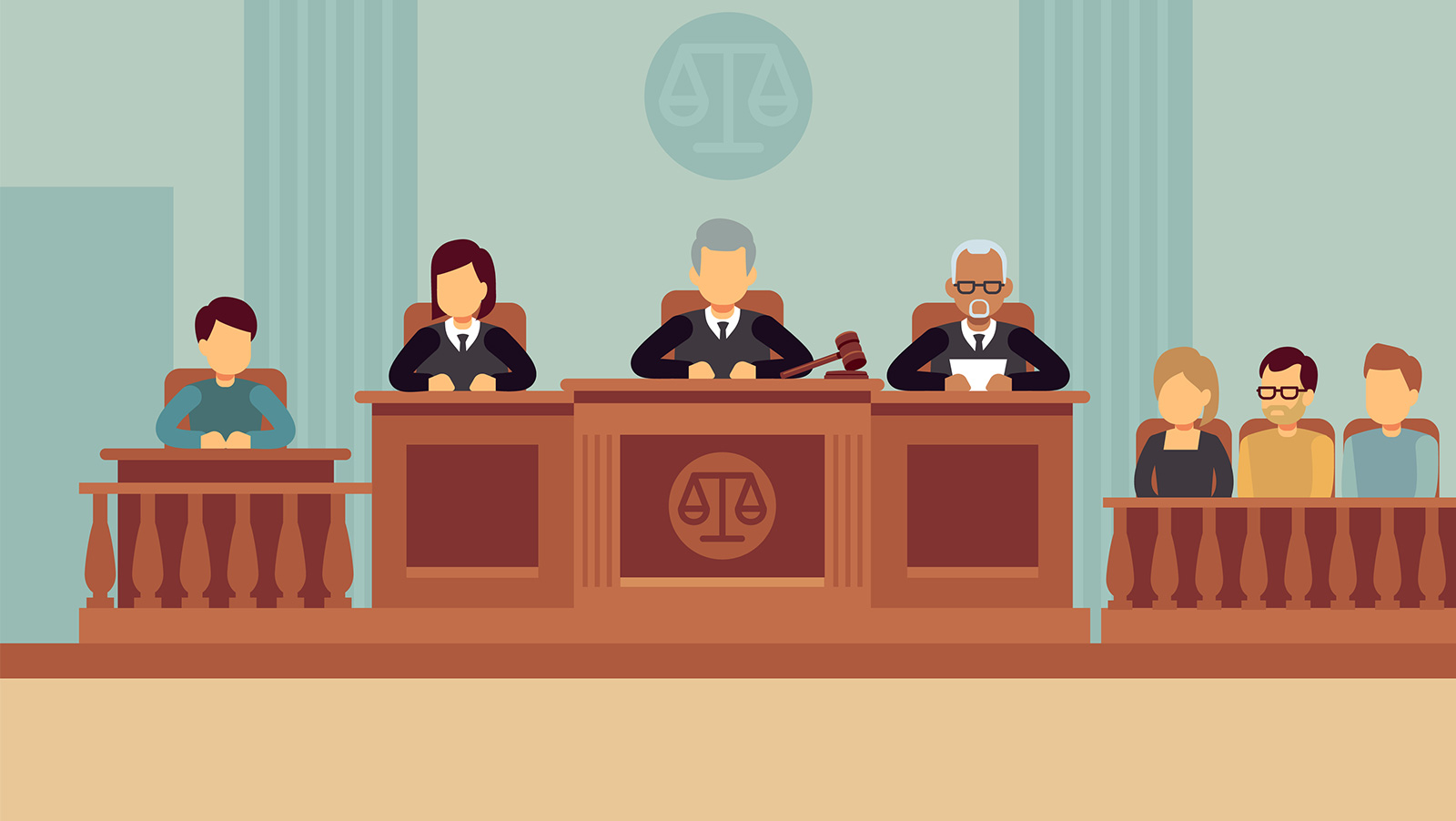 Scientific Games (SG) was ordered to hand over $315 million to four different companies as a result of litigation stemming from a patent dispute. Last week, a jury determined that the U.S.-based company had bullied a smaller company to keep it from introducing a competing automatic card-shuffling device, resulting in the sizeable financial penalty. SG isn’t giving in just yet, though, and will more than likely fight the settlement.

Shuffle Tech International, along with three other plaintiffs, argued that SG kept them out of the market using “sham patent litigation against any competitor that dared to market competitive card shufflers.” The jury agreed and awarded the companies $105 million. The judge presiding over the case apparently felt that the amount was too little and subsequently tripled it. The amount ordered is equal to around 10% of SG’s market capitalization.

Following the announcement of the verdict, SG filed a statement with the U.S. Securities and Exchange Commission (SEC), in which it said that the jury had incorrectly decided the case, and that it planned to seek a review.

DeCree pointed out, “It is possible, but unlikely, the judge could throw out the jury’s decision and/or trim the damage award. However, this is an important step as it sets a good record of the issues for appeal…This will take several weeks, after which the case will likely go to the Seventh Circuit Court of Appeals. The process from there would likely take around 18 months.”

DeCree further said, “In the near-term, we expect little financial impact for Scientific Games, with the exception of some additional legal fees. If the company’s appeal efforts prove unsuccessful, the balance sheet should be in much better shape by the time this case concludes. In short, we are redirecting our attention and focusing back to fundamentals and the business outlook.”

The verdict brings to an end six years of legal wrangling and a court proceeding that lasted for three weeks. It provided temporary relief, pending SG’s decision to appeal, for the plaintiffs, which include Shuffle Tech, Poydras-Talrick Holdings, Aces Up Gaming and another company. They had collectively displayed their card shuffler during the 2012 Global Gaming Expo in Las Vegas and Shuffle Master, now known as SHFL Entertainment, filed a patent infringement suit shortly after. SHFL was acquired by Bally Technologies in 2013, which was then acquired by SG in 2014 for $5.1 billion.

Acquisitions mean taking the bad with the good and SG is now dealing with a major headache. It has until September 5 to submit an appeal.

Scientific Games earnings are in, when to short it again
Rafi Farber
12 May 2020

Jordan Levin on Scientific Games portfolio and the future of the US market
Video
17 April 2020
.