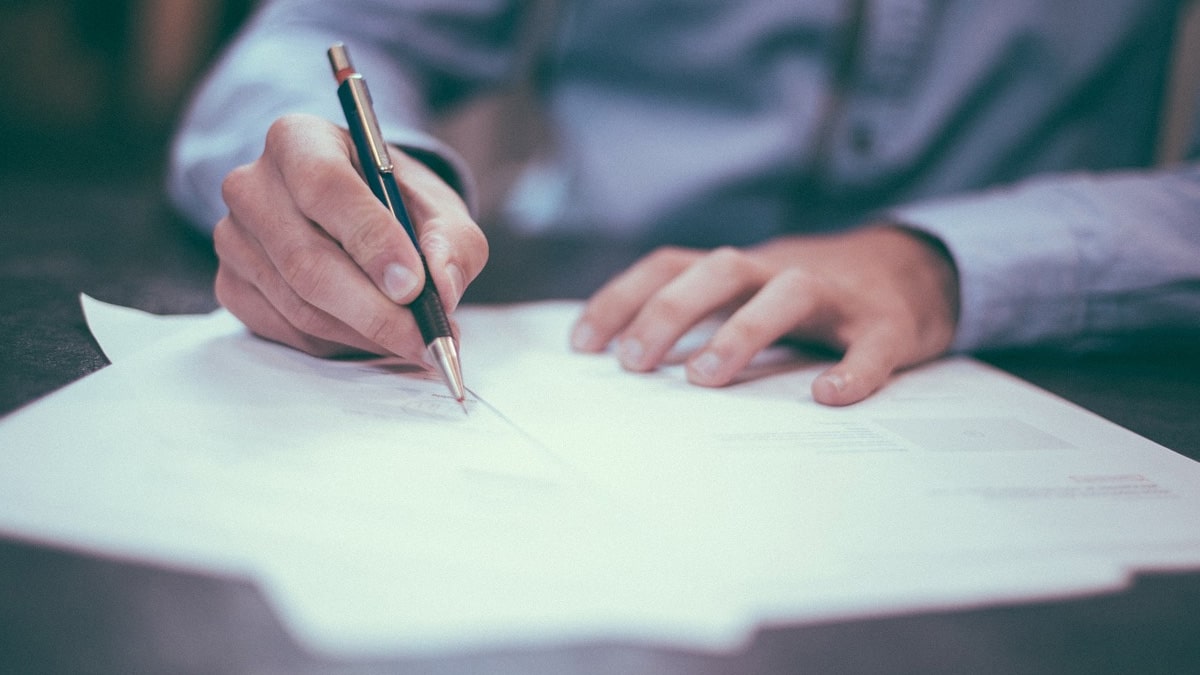 As with everyone else in the gaming industry, Scientific Games suffered hard times last year from COVID-19. However, it was still able to ink new deals to expand its footprint and this may be one of the reasons why the company’s board has decided to hang onto President and CEO Barry Cottle. The Las Vegas-based gaming company announced through a filing (pdf) with the U.S. Securities and Exchange Commission (SEC) last Friday that Cottle will remain at the helm for the foreseeable future and gave him a nice boost in salary as a way of showing its appreciation.

Scientific Games and Cottle signed an extension of their existing agreement last Thursday. Cottle’s current contract had been good through the end of May and, as of June 1, will now continue for another three years. As long as things don’t take a massive downturn, Cottle will hold his position until May 31, 2024, after which there could be automatic annual extensions until everyone decides that it’s time to move on.

Cottle had agreed to take a cut in pay to help the company overcome the coronavirus pandemic, foregoing his usual $1.75-million salary. He is also being rewarded for that gesture, with Scientific Games approving a bump up to $1.8 million a year. While agreeing not to receive his salary last year, he still may have been eligible for bonuses, which were reportedly as much as 350% of that base salary. The gaming executive’s contract stipulates a bonus of 100% for reaching target goals and 250% for certain long-term incentive opportunities. It isn’t clear how much, if any, of the bonuses were paid last year. In addition to the increased salary and the bonuses, Cottle will also receive 50,000 restricted stock units, which will be vested in “substantially equal installments on each of May 31, 2022, 2023 and 2024.”

As the second half of 2020 unfolded, Scientific Games started to see some positive gains. In September, the company was trading at around $18.97, a substantial improvement over the $4.09 it registered last March. Throughout the last quarter of last year and into the first two months of this year, the company has continued to push upward and, as of last Friday, was trading at $47.18. That’s not quite up there with its all-time high of $60.20 from May 2018, but it’s getting closer.