Home / Business / Gavin Isaacs steps down from board of Scientific Games 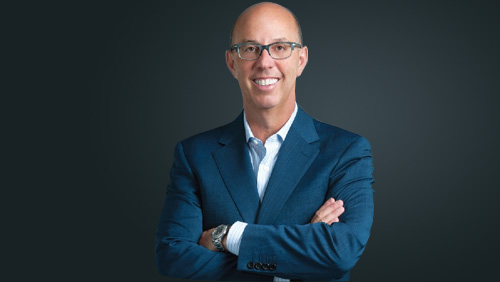 Scientific Games is going to see a changing of the guard. The gaming equipment supplier said in a filing with the U.S. Securities and Exchange Commission (SEC) last Friday that Galvin Isaacs is

giving up his seat on the board, as well as his position as vice-chairman of the company. Isaacs had been the vice-chairman for a little more than two years, when he was replaced as the company’s CEO, and his resignation was official as of December 3.

Where Isaacs will go or what he plans on doing remain to be seen. We know that he will hang around Scientific Games as a consultant at least through the end of the year, but other than that, it would appear that everything is on the table – as long as it’s in Las Vegas. He has made it clear that he has no desire to leave Sin City.

According to a report by the Las Vegas Review-Journal, Isaacs asserted, “Not retiring, just time for a change. I am planning what my next steps will be. I am committed to getting back into the gaming industry, which I love – not exactly sure in what capacity yet.”

The Australian executive first joined the company in 2014 as its CEO. Before that, he had been the CEO of Nevada-based SHFL Entertainment, a manufacturer of table games and slot machines, for just over two years from April 2011 until November 2013. While with the company, he oversaw the buy-out of SHFL that saw Bally Technologies pay $1.3 billion to take ownership.

In a twist, Scientific Games purchased Bally the following year for $5.1 billion. Isaacs had just come onboard as the CEO of the company at the time. The long-time casino industry executive also served a stint at Bally’s as its chief operating officer in his younger years.

Isaacs has a career in gaming that spans about 20 years. He has often been praised for his performance and some have even gone so far as to say that he has a “cult” status among investors. Given his decorated background and following, odds are good that he won’t stay unemployed for long.