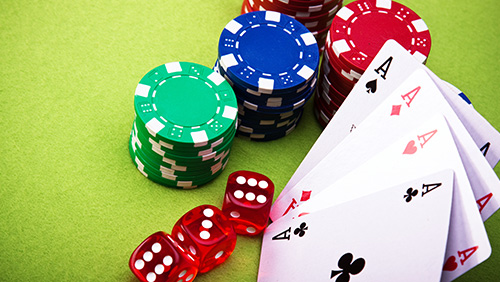 The Super High Roller Bowl live lottery goes ahead a week late without any warning to the players or media, and 34-players come out of the bag, not the 24-as planned.

At the back end of October, Poker Central surprised everyone by pulling the Super High Roller Bowl V (SHRB) back from May 2019 to December 2018.

The plans were predominantly the same as last year, and that meant the live lottery.

Plans were made to show the lottery live on PokerGo on Nov 27.

I was preparing for an interview with Steffen Sontheimer when I saw this tweet.

Can you tell me when it will take place plz( the earlier, the better).
Thxx

How can this be possible?

I reached out to two more members of the high roller fraternity, and they held the same line as Sontheimer.

The organisers of a $300,000 buy-in tournament had rescheduled the live lottery to December 4 and had decided to leave the players and the media out of the loop.

I attempted to ascertain why but had the door slammed in my face.

The lottery did go ahead, albeit a week late, and with 34 drafts, not 25 as promoted.

It’s nice to see Alex Foxen, Ben Yu and Chris Kruk in the mix. It’s also good form to see the 2018 Poker Master, Ali Imsirovic, and the 2018 US Poker Open Champion, Stephen Chidwick involved. And all the former winners are also included, making it a successful lottery.

Steve O’Dwyer would also be a shoo-in, but given he would rather walk through a car wash than play live poker in America, it’s a safe bet that one of the most in-form players in the world won’t make it.

The SHRB V comes to you live from the PokerGO studios December 17, 18 and 19.

That leaves the ARIA with 14-players to pick, and the pros will be hoping that they are nothing like them.