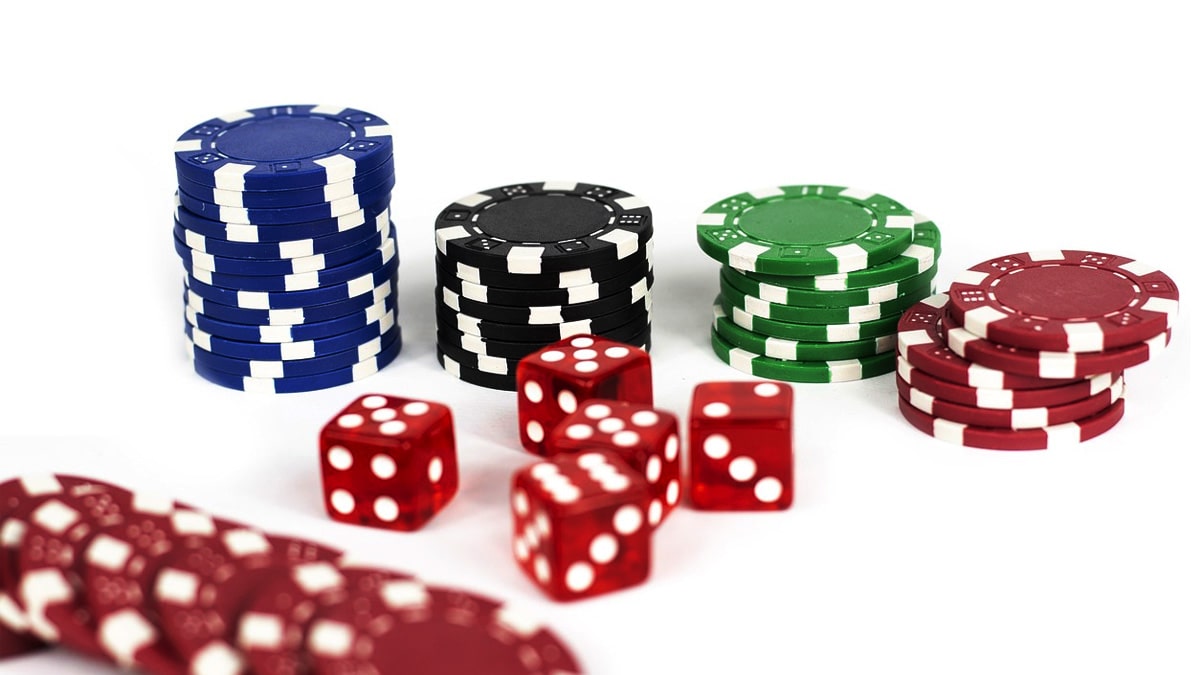 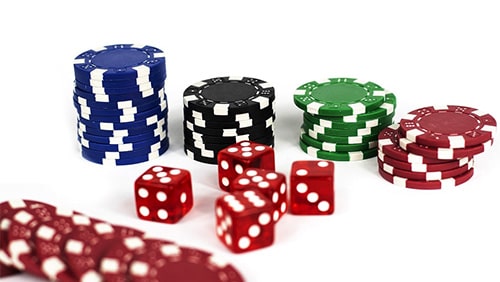 With a final day’s action that saw Martirosyan need to put in a peak performance at the online felt, the Russian made his sixth final table of 27 events, cashing for an incredible $1.795 million over the series.

Blom, who had led until the last three events, was overtaken as Martirosyan cashed for an eighth and final time, but the manner in which the Russian overhauled the deficit will have made every elite player sit up and take notice.

The race for the Championship saw Blom get off to the much better start, finishing second in Event #2 for $320,625. Quite a lead already, Blom added to his points tally in Event #8, again finishing runner-up in an event where Martirosyan came 3rd. That advantage for the Swede was built upon in Event #9 as Blom finally got the outright win and looked to have established an impressive lead.

In Event #11, Martirosyan cashed in second place himself, earning $405,000 and 243 Championship points. Blom, however, would not sacrifice his advantage at all, extending his lead with another win in Event #14, winning $407,500.

In Event #16, Viktor Blom cashed again, finishing in 7th place for $24,375. That, however, was nothing compared to Martirosyan’s performance, as the Russian won the event for his 3rd and possibly most crucial cash of the series.

Martirosyan was on a roll and the momentum he gained from that win saw him gain another runner-up position in Event #19, where he earned $150,500 and another 150 Championship points.

Blom knew that he had to tie up a couple more cashes to make his lead look impossible to catch and must have thought he’d done just that when he won Event #21 and finished 7th in Event #22 for a combined 220 more points.

With a massive lead, Blom’s cashes were over in the Championship. Many observers were already hailing Blom’s performance as dominant enough to not only win the Championship but blasting others out of the water in a Super High Roller series that many thought would be much closer.

If Martirosyan was reading the updates, then he had two choices at this point, to give up and go home or go hard and push for the most improbable of wins. A runner-up finish in Event #23 was worth 165 points to the Russian, but over the next two events, all he could manage was a 10th place cash in Event #25. What was better for Martirosyan in that event was the fact that his move into the money places came at the expense of Blom, who busted two from the bubble to draw a blank.

After completing the mission which had looked highly improbable if not impossible just a handful of events from the finish line, Martirosian told Poker Central of his delight.

“I am very happy,” he said. “I spent a lot of effort, time and emotions during this leaderboard race, but it all ended perfectly.”

Despite ultimate success, Martirosyan pointed out that things could have been even better if he’d experienced a little more fortune when heads-up during the series.

“I was not very lucky in the heads-ups stages, and every heads-up loss upset me, but everything was going great before that, so it would be ridiculous to complain. This is an excellent result.”

The understated Russian couldn’t be more correct. His victory against the odds shows just how tough a player he has become to beat, both in the individual combat of poker and longer series such as the Super High Roller Bowl, which with 50 entries in this Main Event, looks to go from strength to strength.

Here are how the top 10 players in the Championship ended up.

One of the players of 2020 so far, Artur Martirosyan hasn’t just proven himself to be a tough competitor. The Russian player has shown that even with an almost unassailable lead against him, unless it’s mathematically impossible for him to win, he’s a great bet to do so – even against the best poker players in the world. Those terms are exactly how we should all refer to Martirosyan from now on.