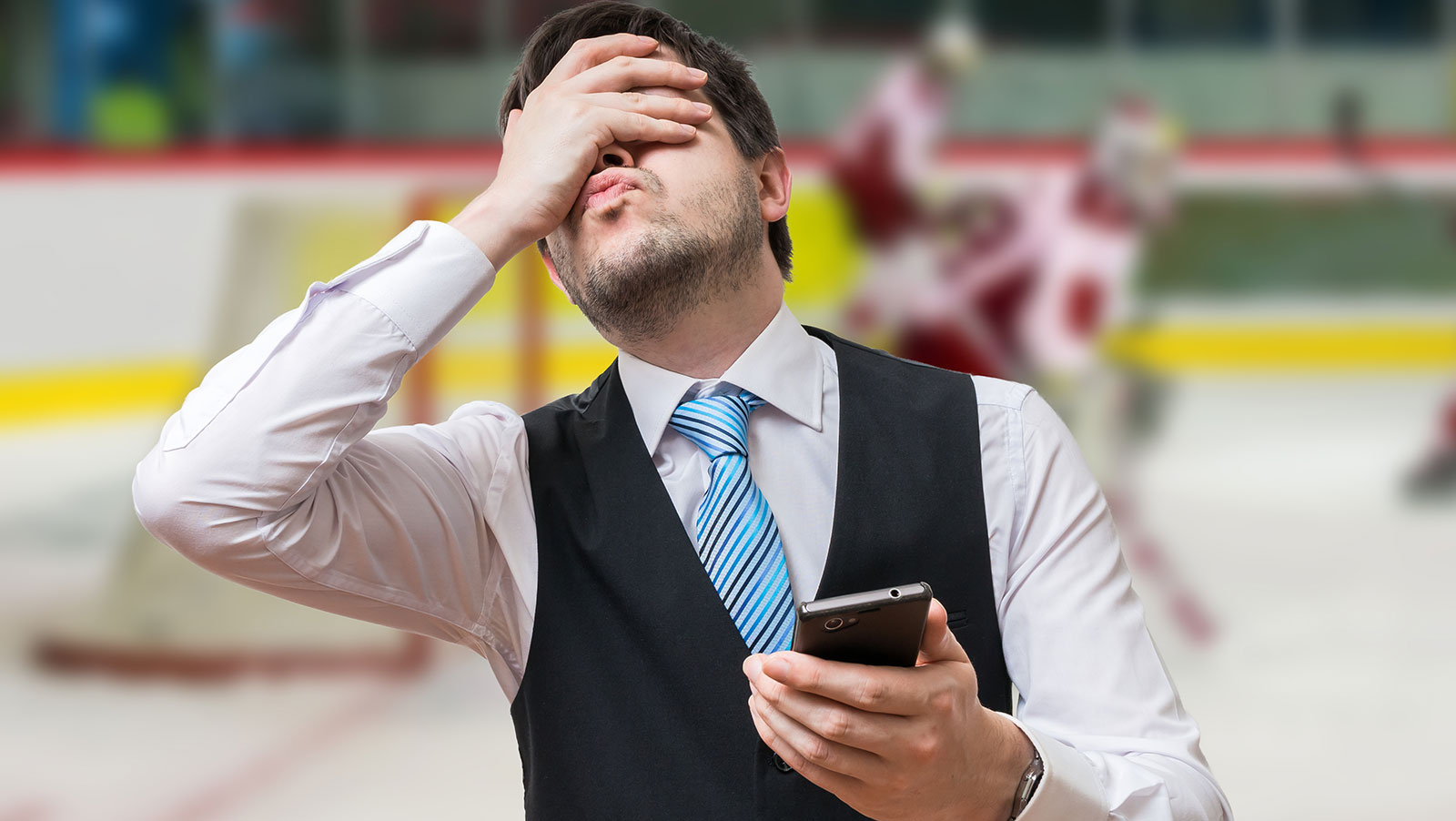 A couple of sportsbooks have come under fire from UK regulators recently for allegedly breaching anti-gambling advertising regulations. The two companies, Unibet and William Hill, were called out by “concerned citizens,” who contacted the UK’s Advertising Standards Authority (ASA) to lodge complaints over seemingly innocuous public commentaries.

The first was a tweet made by racecourse trainer Nicky Henderson. On October 27, he tweeted, “We’re underway with the jumps and my exclusive @unibet blog is now ready to read …” The complainant, who apparently has too much free time, asserted that the tweet breached codes established by the Committees of Advertising Practice (CAP), believing that Unibet had editorial control over the Twitter account.

Henderson is a brand ambassador for Unibet, but doesn’t speak on behalf of Unibet, per the company’s response to the complaint. The ASA understood that position, but responded by saying that, since Henderson is required to post on his blog about Unibet, the company has control over what he says and is, therefore, responsible for the content. The ASA decided that the tweet had violated CAP Code rules 2.1 and 2.4 and added, “The ad must not appear again in its current form. We told Unibet and [Mr.] Henderson to ensure that their future marketing communications were obviously identifiable as such, for example by using an identifier such as ‘#ad.’”

William Hill was more fortunate. A complaint about an ad that ran in conjunction with the World Cup was thought to be in violation of the rules, but the ASA disagreed, deciding in favor of the sportsbook.

The July 8 ad announced, “William Hill customers are getting more every day of the World Cup. With two extra bet boosts available on all World Cup matches. All you need to decide is which odds to boost. Pre-match and in-play. And you still get your regular bet boost with William Hill every day to use on any sport. Simply make your selection, hit ‘boost’ on your bet slip, and you’re away. More boosts. More control. More to celebrate.” An end frame text stated, “2 extra Bet Boosts on every match.”

A customer of the platform lodged the complaint over the wording “two extra bet boosts available on all World Cup matches.” He argued that it was misleading and not able to be substantiated, adding that William Hill stopped the extra boosts nine days into the soccer tournament.

The ASA struck down the complaint, explaining, “We noted the ad did not state that “all” William Hill customers could obtain the bet boosts and considered that, in addition to the text regarding restrictions and terms, it was unlikely to give the impression that the offer was open to those who had been advised that they were restricted from receiving promotions…We therefore concluded that the ad was unlikely to mislead.”

This is only the beginning. There have already been a few complaints against sports gambling outfits following the revamped advertising laws in the UK, and there will be plenty more as people find out how easy it is to lodge a complaint.