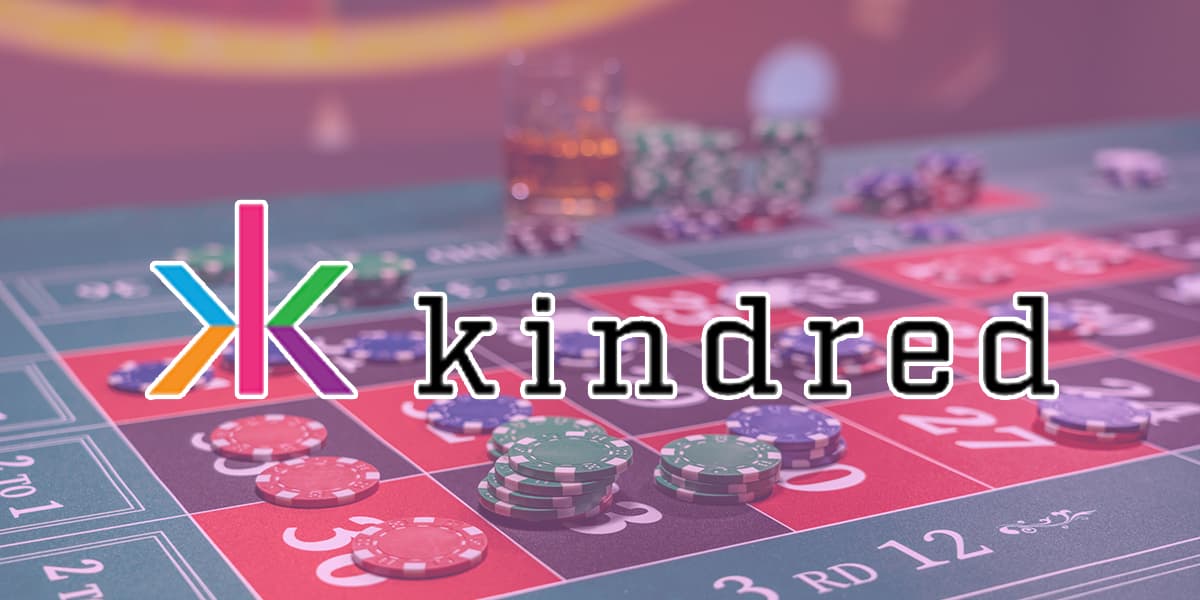 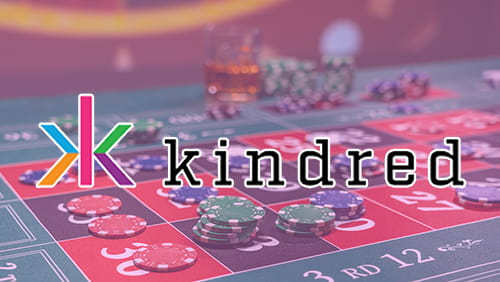 Anders Ström had a dream – launch a sports gambling business for Swedish gamblers that would allow them to easily place their bets over the phone. That was in 1997 and his company was called Unibet. It still exists today, but morphed into something much larger, and is now part of Kindred Group Plc. As Ström continued to see the business grow, he created and held onto one goal among all the others, promising to step away from the business before he turned 50 years old. He is now ready to fulfill that goal, and has announced that, when his current term as non-executive chairman ends, his time is up.

It only took two years following the creation of Unibet for the company to see its first major growth spurt, which came through the launch of dual-language, English and Swedish websites and an expansion into Malta. The following year, Ström became the company’s chairman and Unibet became a household name across Europe. At the time, it was setting itself up to ultimately become the largest online gambling company to be listed on the Stockholm Stock Exchange, now the Nasdaq Stockholm AB exchange.

However, all good things must come to an end and Ström is ready for a change. He explains in his statement, “Some years ago I made the promise to myself that before my 50th birthday, I would start to disengage from the forward positions in the companies that I am invested in, and spend more time managing the investments as such and with my family.” Ström turns 50 today, so he was able to hold to his promise.

While he may not be as involved in the day-to-day operations moving forward, Ström won’t be breaking off ties completely and will still be able to shape the direction in which Kindred heads. He is going to keep an investment in the company, which is still listed on the Stockholm exchange, and, as a very important [stockholder], it’s likely his input will carry more weight than that of others.

Ström adds, “Kindred has undertaken a fantastic journey during the 23 years that have passed since I founded its most well-known brand, Unibet, and has developed into a great company with almost 30 million customers, 1,600 employees, and with excellent further opportunities of growth with the right strategies and focus. Hence, I look forward to taking part in such a growth in value as an owner and investor.”

There is no clear indication of who might be among the nominees to replace Ström, but the company is undoubtedly already working on a shortlist. The chair of Kindred’s Nominations Committee, Evert Carlsson, is likely running through his mental contact list to pick a couple of candidates for consideration by the company.

Carlsson will also have to start thinking about another replacement, as well. Kindred announced today that Stefan Lundborg, a non-executive director, has vacated his position. The resignation is said to be tied to an investigation into Lundborg by the Swedish Economic Crime Authority for alleged insider trading. That exit is completely unrelated to Ström’s departure.