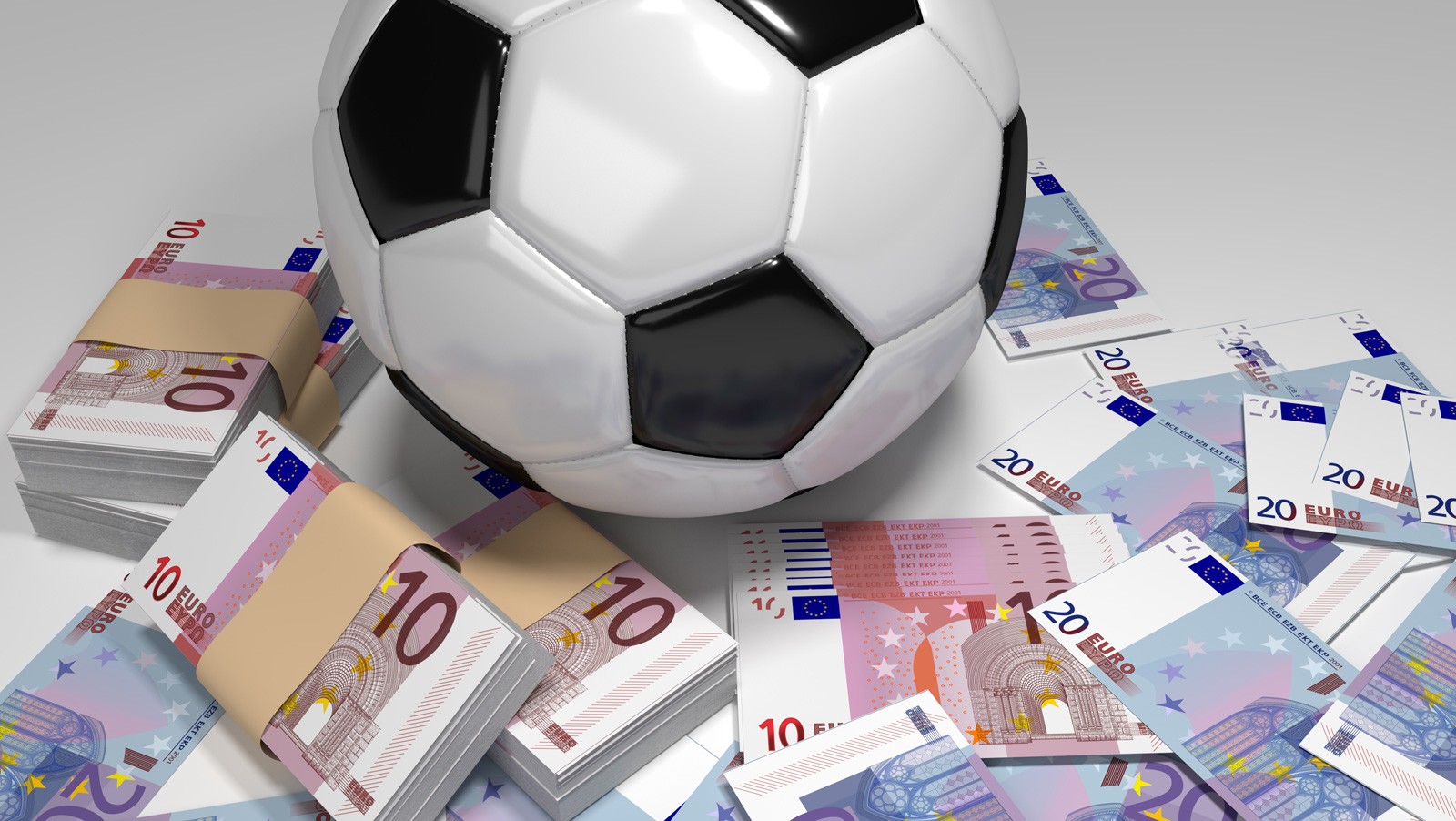 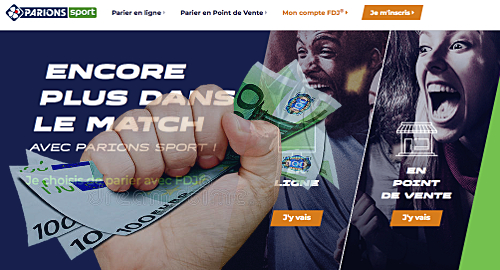 France’s sports betting operators handled more than twice the volume of wagers on the 2018 FIFA World Cup than they did on the 2014 event.

For the 2018 event, Arjel said €381m was wagered with its 12 locally licensed online sports betting operators, while a further €309m was wagered with the 27k points of sale of the Française des Jeux (FDJ) retail betting monopoly. (FDJ separately claimed that its total retail/online World Cup betting handle was €333m.)

It will probably come as no surprise that the final match between Croatia and the eventual winners France attracted the highest betting volume of any single match, and it wasn’t even close. The €67.2m wagered on that match was nearly twice the second-highest match volume of €35.2m on France’s semi-final against Belgium.

FDJ BREAKS OUT THE FOOTBALL SPONSORSHIP BUCKS
The French government is in the process of privatizing the management of a number of state-owned entities, including FDJ. UK National Lottery operator Camelot is said to have already earned frontrunner status in the expected bidding war for FDJ’s operations, but the French government appears to be gussying up FDJ’s value to ensure it receives a fair offer.

On Thursday, FDJ announced that it had inked partnerships with four major Ligue 1 football clubs: Olympique Lyonnais, Olympique de Marseille, FC Nantes and AS Monaco. The deals, which replace FDJ’s previous deal with the Ligue de Football Professionnel, all take effect at the start of the 2018-19 season and will run for four years.

FDJ didn’t disclose financial terms of the deals, which don’t involve shirt sponsorship. Instead, FDJ will have a visible presence at all four clubs’ stadiums, and the teams’ logos and player images will be liberally sprinkled across FDJ’s betting properties.