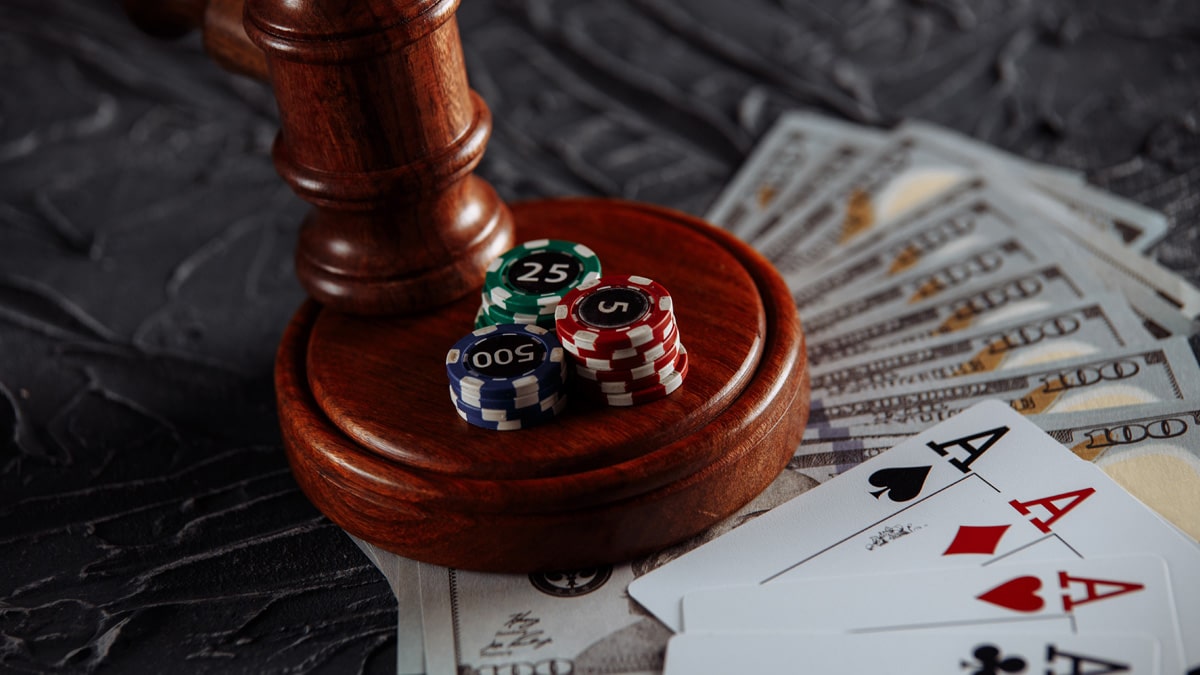 France’s gambling regulator, the L’Autorité Nationale des Jeux (ANJ) took over for the former L’Autorité Nationale de Régulation des jeux en ligne (ARJEL) last summer, bringing together all of the country’s various gambling regulations under the auspices of a single entity. Now that it has had time to get settled in, the ANJ is ready to get down to business. One of its main focuses in this new year is going to be the overhaul of most public gaming policies and the regulator has confirmed that it plans on placing a lot of emphasis on consumer protections as 2021 unfolds.

The ANJ plans on developing policies that will minimize “excessive gambling” while “improving the protection of minors” this year. This is part of the agency’s new framework to provide a safer gambling industry, combatting what it believes to be an increase in problem gambling. It explains that, even though the number of gamblers has stayed relatively even over the years, there has been an increase in the number of high-risk gamblers, with the figure climbing from 200,000 to 370,000 from 2014 to the present.

As a result of that increase, the ANJ expects to dedicate a lot of its energy to public health concerns, which it will use as a foundation for creating new regulations for the country’s gambling market. It explains that it has already begun working with the Ministry of Solidarity and Health (MSH) in order to create “a framework to reaffirm public policy objectives as well as to promote an innovative regulatory approach to unite the actors concerned around the protection of players,” and adds that it also expects to develop unified controls to guide the “supply and consumption of games” that are offered to French consumers. The ANJ, however, didn’t clarify what types of controls it plans on implementing.

In addition to working with the MSH and others, the ANJ is actively coordinating its efforts with France’s National Union of Family Associations (UNAF, for its French acronym). It has reportedly launched an effort with UNAF that will lead to the creation of safer gambling environments, a move that stems from a growing concern that the regulator’s belief that adults may not fully comprehend the impact caused by participating in gambling activity with their minor children. UNAF wields a lot of power in France, driving regulations behind consumer protection and business practices in order to foster a better and safer environment for the family unit.

While the ANJ hasn’t provided a great amount of detail on how it plans on revamping France’s gambling laws, it’s easy to get the impression that stricter controls are on the way. This would be similar to what has been witnessed in other countries, such as the U.K., that continue to micromanage their gambling markets. Perhaps ANJ won’t go to that extreme, but gambling operators can be assured that some type of crackdown is coming.