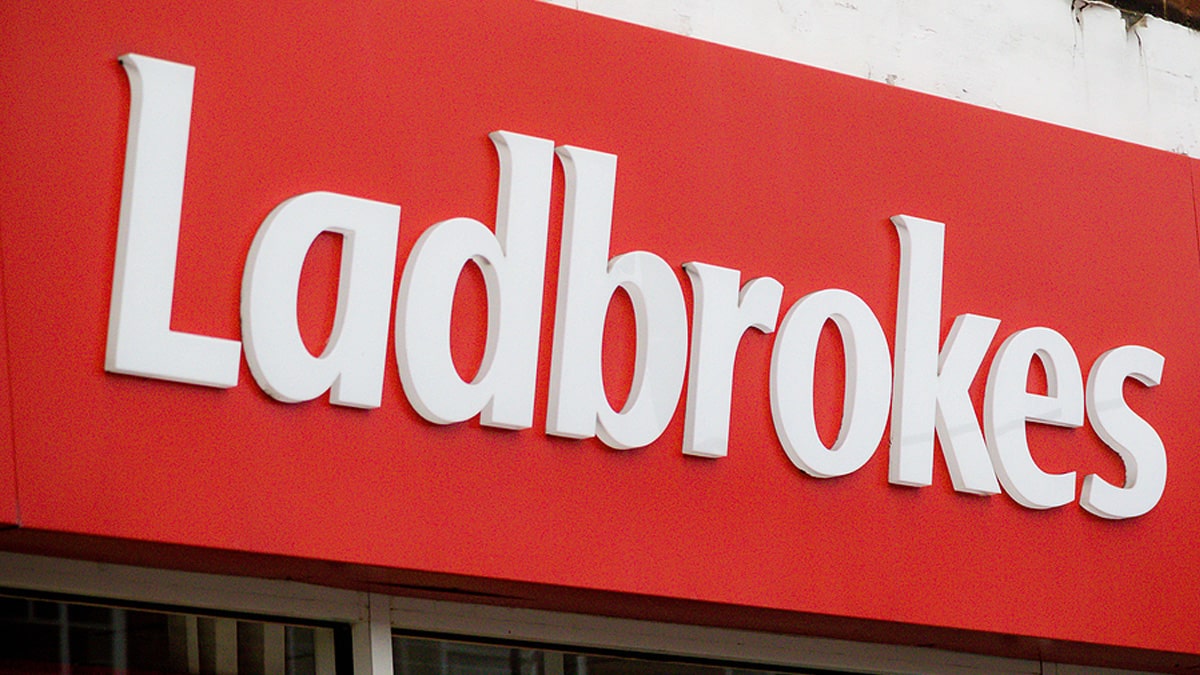 The U.K.’s battle with the gambling industry continues to show how far regulators will go to push gambling into dark corners that no one would want to visit. The U.K. Gambling Commission (UKGC) is implementing policies and regulations that will severely handicap operators, and the Advertising Standards Authority (ASA) is always willing to take a stab at the industry. All it takes is for one person to lodge a complaint about a gambling operator’s ad, and the ASA is ready to put the company in front of a firing squad. While there may be some ads that have crossed the lines, the latest attack, this one against sports gambling giant Ladbrokes, shows how petty the ASA can be.

Ladbrokes ran an ad on on-demand video services that was introduced last October. In it, several individuals were seated at tables in a café using the Ladbrokes mobile app to place their bets. The commercial cuts to show a live horse race with a voiceover asserting, “Come starter’s orders. I’m a bag of nerves,” as the camera pans to the man’s shaking leg. That nervousness was enough for the ASA to assert that Ladbrokes was “socially irresponsible” with its ad, and the advertising watchdog slapped it on the wrist, as well as the wallet.

It’s absurd to think that there could be a link between nervousness and “social irresponsibility.” Most individuals would be nervous when placing bets, regardless of the size, and some people get nervous just reading the menu at Starbucks. Ladbrokes isn’t happy about the situation, either, and said in a statement, “[We did] not believe the ad depicted socially irresponsible behaviour because the man was not shown placing a bet nor indeed talking about gambling.”

The operator has support from several marketing industry insiders, including Clearcast, which oversees commercials that are put on commercial TV in the U.K. It asserts that, because the man wasn’t presented as an individual obsessed with gambling, and was still aware of his surroundings, the ASA might be reaching too far. Channel 4, a U.K. broadcaster, agrees, arguing that it fails to see how the ad could be viewed as causing emotional, financial or social harm.

The ASA has a proverbial stick somewhere it shouldn’t be and seems to be willing to ignore common sense when it comes to enforcing advertising regulations. It countered the arguments by Clearcast and Channel 4 by saying that the individual depicted in the ad was seen as “preoccupied with the outcome of the race in relation to a bet he had placed.” That goes into the Thank you, Captain Obvious pile, since anyone making a wager is going to want to know the outcome of the event. However, if that is “socially irresponsible,” the ASA should simply begin prohibiting all TV commercials from now on.