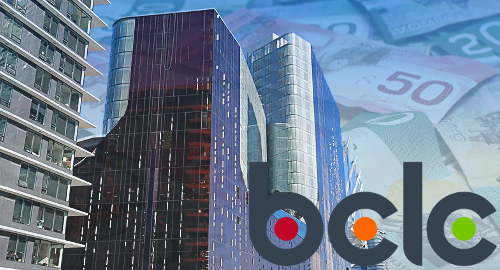 British Columbia’s provincial gambling monopoly has hired a third-party auditor in the hopes of reducing sketchy transactions at its land-based casinos.

On Tuesday, the British Columbia Lottery Corporation (BCLC) announced that it had “engaged a third-party auditor to undertake independent monitoring at BC’s three busiest casinos to support their compliance” with the new ‘source of funds’ requirements for transactions over C$10k that were implemented in January.

The three casinos are River Rock Casino Resort in Vancouver, the Grand Villa Casino in Burnaby and the new Parq Vancouver, which only opened one year ago. River Rock in particular has loomed large in the damning media reports of Chinese VIP gamblers laundering millions of dollars through BC casinos, which first became public knowledge in September 2017 after a new provincial government took office.

BCLC contracts out day-to-day management of its gaming operations to various service providers, including Great Canadian Gaming Corp (GCG), which manages River Rock. GCG has steadfastly maintained its commitment to following the rules even as reports of the antics at River Rock grew ever more outrageous.

BCLC says it will continue to work with the Gaming Policy and Enforcement Branch (GPEB) – which acts as the province’s gambling regulator but is merely a different department of the government of which BCLC is also a part – to ensure its service providers comply with their new anti-money laundering obligations.

This summer, a government-commissioned report strongly recommended that BC appoint a truly independent gaming regulator because the existing “dysfunctional” system was largely responsible for the province’s present debacle. As the report tartly put it, the years of rampant money laundering going on directly under the government’s nose was only possible because “nobody said no.”

In fact, the only time the previous Liberal government said ‘no’ was when a task force with a mandate to halt gang activity at the province’s casinos sought to expand its scope to investigate allegations of casino money laundering. Not wishing to derail their financial gravy train, the Liberals responded by disbanding the task force.