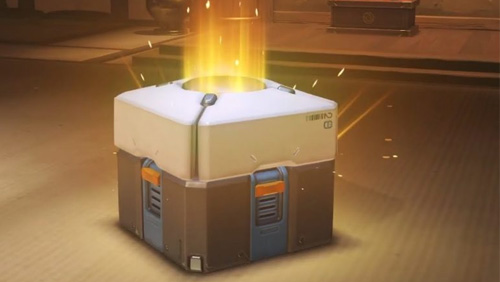 Electronic Arts (EA), the massive video game publisher, is running into trouble in Belgium. Belgian authorities are reportedly considering prosecuting the company over its decision not to prohibit loot box transactions from one of its most popular games, FIFA 18. Belgium outlawed loot boxes last April, claiming that they are a form of gambling.

In the game, players are able to purchase the loot boxes through in-game coins or real fiat. The loot boxes offer a randomized chance to win soccer players or soccer items that can help the players advance through the game and build the best possible team. According to Belgian regulators, the loot box system “constitutes a game of chance in the sense of the Gaming and Betting Act.”

The commission recommended that video game publishers should provide age verification procedures in order to protect children, as well as spending limits. It also said that the odds of winning need to be clearly displayed and labels affixed to the game’s packaging to indicate that it contains gambling.

Those who didn’t comply with the recommendations, asserted the commission, should be held accountable and be prosecuted. It did not, however, indicate a specific deadline for the modifications to be complete.

EA doesn’t agree with Belgium’s position and has been reluctant to comply. Last May, the company’s CEO, Andrew Wilson, offered an explanation, saying, “Firstly, players always receive a specified number of items in each box. And secondly, we don’t provide or authorize any way to cash out or sell items in virtual currency for real-world money. And there’s no way we can make value assign to FUT items in game currency.”

He further explained, “And while we forbid the transfer of items of in-the-game currency outside, we also actively seek to eliminate that where it’s going on in an illegal environment, and we work with regulators in various jurisdictions to achieve that.”

Belgium is one of only a few countries that consider loot boxes to be gambling. Holland, China and Japan have regulated the practice under their own gambling laws, while countries such as France, the UK and New Zealand have determined that, according to their laws, loot boxes are not gambling.