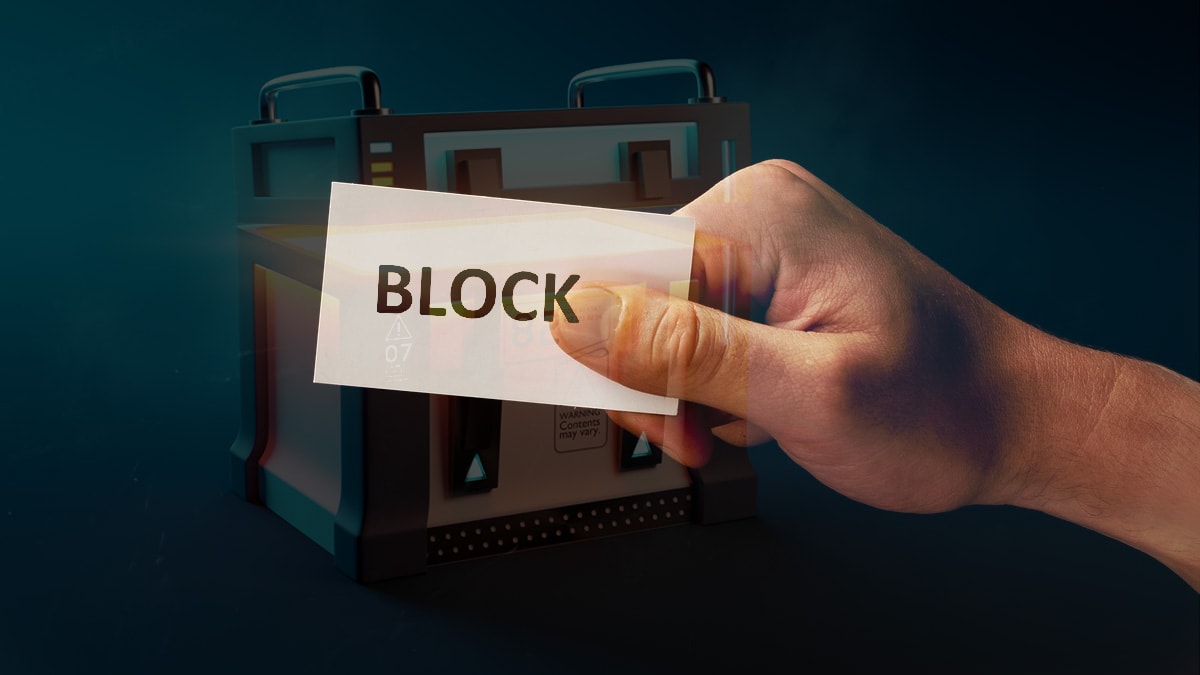 Electronic Arts (EA) is finally giving in, and will make moves to remove loot boxes from some jurisdictions. A new patch to FIFA games will allow Ultimate Team to be removed from some regions, as their card packs have been alleged to be a form of gambling.

The FIFA patch will add code, allowing developers to disable Ultimate Team in some countries. FUT Watch, a dataminer that probes FIFA code for unreleased updates on Twitter, first found the code.

At the moment, the code appears to be dormant. When activated, it could turn off the mode entirely, likely upsetting some gamers but protecting others from the mandatory loot box mechanics the mode brings.

This news came just a week after EA had another lawsuit filed against them for Ultimate Team. Zajonc v. Electronic Arts alleges that FIFA employs ‘Dynamic Difficulty Adjustment’ and ‘Adaptive Difficulty,’ ratcheting up difficulty for players and thus encouraging them to buy more loot boxes to improve. If true, not only has EA been offering a form of gambling, but rigging the game more than most gambling operators ever would.

Even if untrue, jurisdictions are increasingly ruling that loot boxes are at best a worrisome offering, and possibly a form of gambling. The Netherlands Kansspelautoriteit (KSA) gambling regulator has won a ruling in court, upholding their stance that EA loot boxes consist a form of gambling and their 2018 €10 million fine. Separately in California, the company faces a $5 million class action lawsuit. The 100 plaintiffs allege loot boxes “are predatory and designed to entice gamers to gamble.” EA faces probes or legal problems in the U.S., Canada, France and Belgium as well.

EA hasn’t wanted to give up Loot Boxes as they make a lot of money for the publisher. They’ve defended them as no worse than Kinder surprise eggs in the past, preferring the term “surprise mechanics” over gambling. The big difference though, as most regulators can clearly see, is it’s harder for a child to spend a fortune on chocolate surprises before parents figure out a child might be developing a problem.