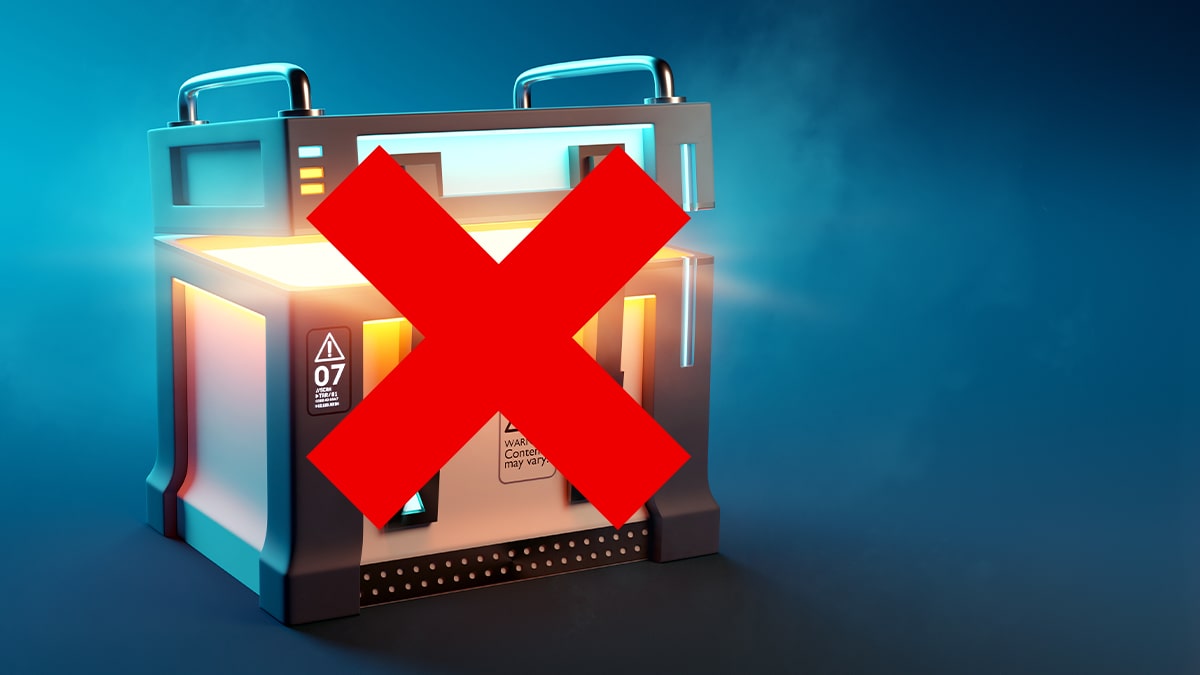 Video game developers have each reacted in their own ways to governments and regulators cracking down on loot boxes. Capcom, the storied developer of games like Street Fighter and Resident Evil, has declared that they have no further interest in the lucrative money-making mechanic.

In their 2020 Annual report, Capcom has declared their intent to minimize, if not eliminate entirely, loot boxes from their games. “In the Japanese game market, discussions have been taking place for several years on the problem of gacha, or lottery-style game mechanics, primarily in mobile games. Overseas, gacha-like “loot boxes” have been banned in some countries,” they wrote.

Years of discussion weren’t enough to stop Capcom from previously offering loot boxes. The 2020 release of Resident Evil Resistance has gacha, as did the 2019 release of Devil May Cry 5. The growing opposition of several countries is a much more likely factor.

In May 2019, fellow Japanese developer Nintendo announced they would no longer support loot box filled games for customers in Belgium, where loot boxes have been regulated. Electronic Arts (EA) is rumored to be working on a similar geofencing on loot box options for FIFA, as they have been labeled one of the more aggressive pushes of loot box gaming.

But Capcom says they believe in the pure fun of video games, and don’t want any pressure of extra payments or gambling excitement mixed in. “In principle, we minimize gacha elements in the mobile games we develop; in our home video games, we provide any content required to enjoy the full game free of charge, while offering some additional content at low cost,” they add.

Although there’s nothing wrong with offering loot boxes, to pretend they are anything other than gambling, as one former EA exec has tried to, is being a bit dishonest. Nothing wrong with spending a bit more on your game for some better players, but don’t go telling regulators that the slot they just paid into is a “surprise” vending machine.