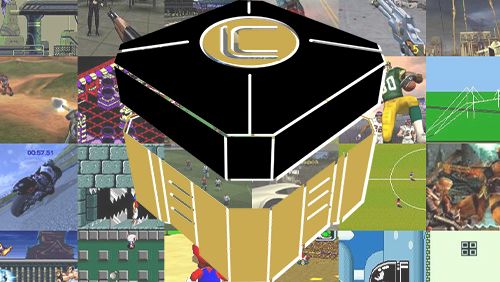 The gambling industry has received plenty of scrutiny over whether it’s too easy for children to participate in the action. Meanwhile, loot boxes have offered what basically equates to a gambling experience to anyone who can hold a controller, but has gone ahead with far less regulation. A new Federal Trade Commission (FTC) workshop report has been published, taking a look at the key concerns loot boxes raise.

Named ‘Inside the Game’, this workshop analyzed the consumer protection issues that loot boxes create. The workgroup came away with six specific concerns.

The concerns, as outlined by the report, are that loot boxes may have mechanics that are either confusing or manipulative, create a pressure on consumers to spend, fail to disclose their odds, create confusion specifically around how much a loot box costs, encourage adoption from influencers who aren’t liable to FTC guidelines, and specifically create risks for children.

Unfortunately, the report doesn’t do very much to propose solutions with teeth to them. Due to mixed views of the panelists on regulatory approaches, the primary ways they advocate loot boxes should be curbed involve self-regulation. They suggest new Entertainment Software Rating Board (ESRB) initiatives to disclose if a game offers loot boxes, and better educational tools and disclosures to keep consumers informed of what they’re getting into.

Those efforts pale in comparison to how the gambling industry is regulated, of course. It’s illegal for children to step up to a craps table and shoot some dice, but they can very easily spend a fortune with daddy’s credit card to unlock the best basketball players for their virtual team.

You can’t always expect the most from a workshop, and specifically not from the laissez-faire FTC of the Trump administration. But when contrasted to how Europe and the U.K. have emphasized the growing problems of the video game industry, the FTC’s middle ground approach is pretty weak.

In conclusion, the FTC promises to continue monitoring loot boxes to help avoid unfair and deceptive practices. But other than that, and maybe a bit more research, don’t expect anything else in the near future.