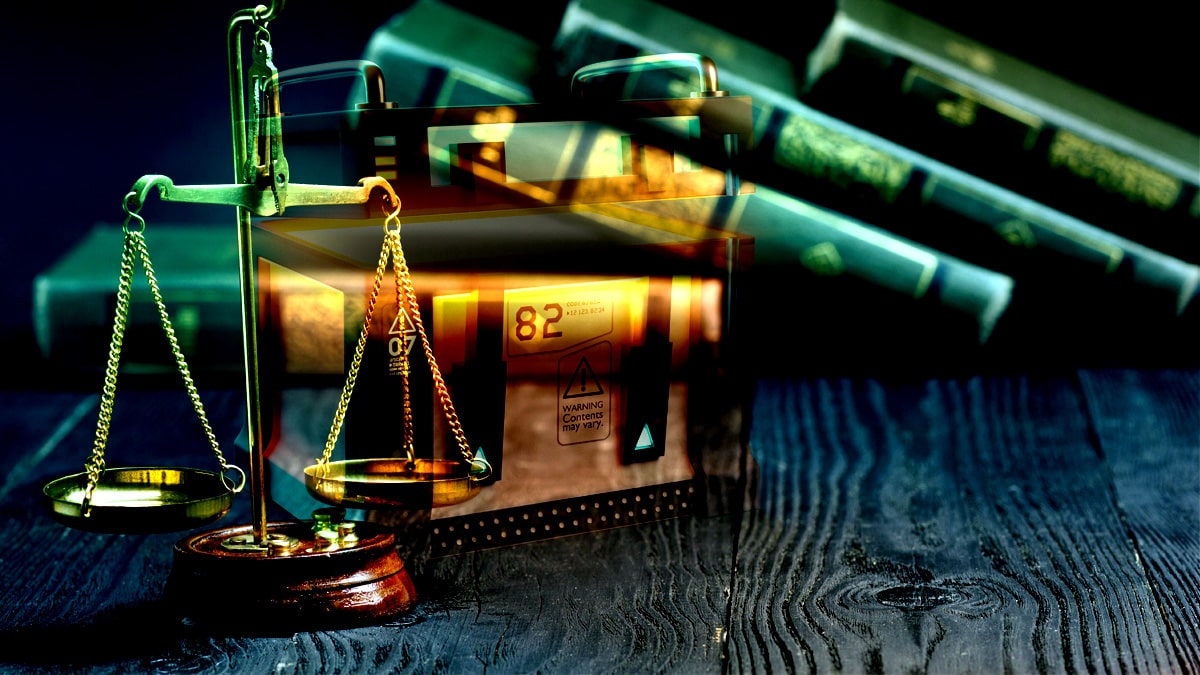 Electronic Arts may deny that loot boxes are gambling, but they will soon have to prove that’s the case before a court. A class action lawsuit has been filed against the video game publisher with a request for $5 million worth in damages. 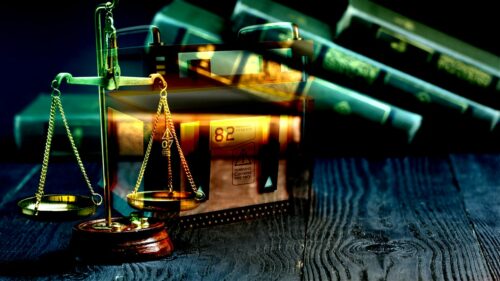 Video Games Chronicle reports Kevin Ramirez filed the class action lawsuit with the Northern District of California on the behalf of 100 other plaintiffs. In the suit, they allege EA “relies on creating addictive behaviors in consumers to generate huge revenues.” They specifically call out EA’s Ultimate Team Packs, which allow gamers to assemble their favorite teams for online play, saying they “are predatory and designed to entice gamers to gamble.” They go on to add:

They will have to prove that loot boxes rise to the level of California’s definition of gambling. That definition defines a gambling device as “a machine, aperture, or device; something of value is given to play; and the player may receive something of value by element of chance.” The lawsuit goes on to say:

“None of these elements can be in dispute. A gamer uses his console, computer, smartphone or tablet with the EA sports franchise game on it (#1); the gamer pays real-world currency for the opportunity to open an Ultimate Team Pack (#2); and the Ultimate Team Pack is a randomized chance to win something valuable in-game.”

Ramirez claims that EA enticed him to spend as much as $600 on FIFA and Madden games in the last 9 years.

There’s no legal determination yet whether loot boxes count as gambling in the U.S., but scrutiny over their effects hasn’t been lacking. The Federal Trade Commission (FTC) recently reported their own findings on the topic, saying more research had to be done but that consumer education was important going forward.

In Europe, the conversation has already gone a step further. The U.K. has already considered regulating loot boxes, showing concern for their possible effect on children.