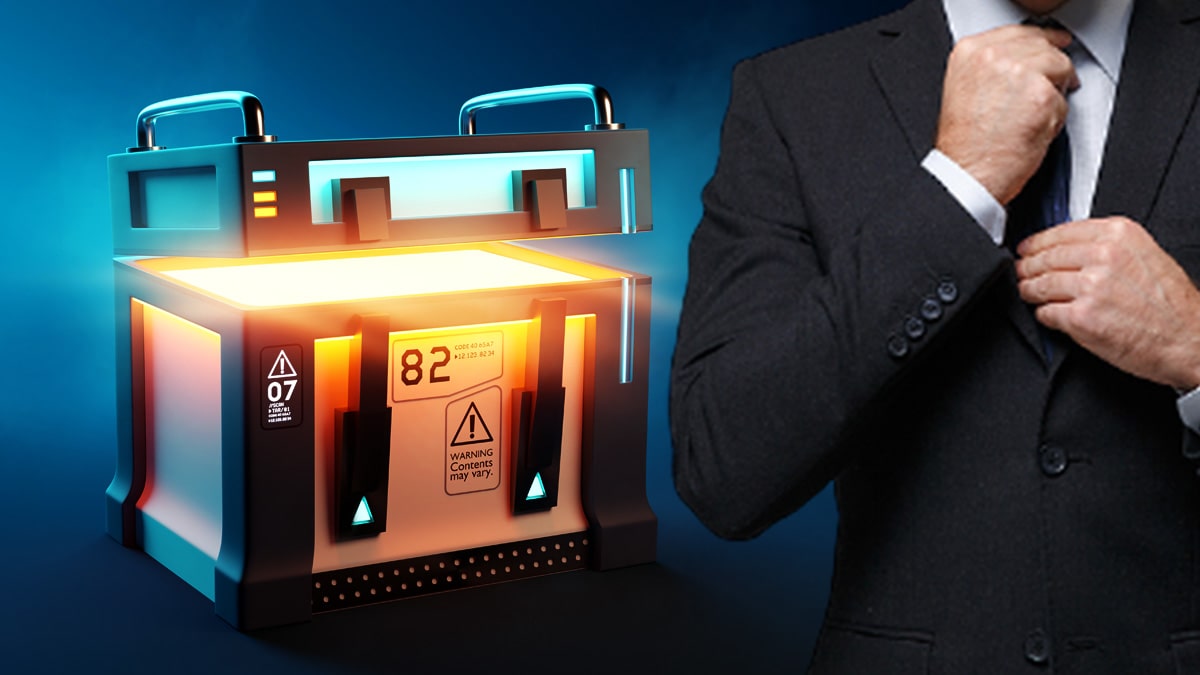 Electronic Arts has already started ceding ground on the argument that loot box mechanics may be a form of gambling, but one of the creators of FIFA’s Ultimate Team mechanics isn’t ready to give up just yet. Former EA Sports President Peter Moore has come out defending the mechanic as a “long way” from gambling.

In a conversation with GamesIndustry.biz, Moore likened the card mechanic of Ultimate Team to collecting football player cards in his youth. He thinks the collect-a-thon feeling led to the feature’s popularity. “People loved it,” he says. “I think that sense of uncertainty and ‘What are you going to get?’ and then bang, Ronaldo or Messi would roll out and that’s a wonderful thing.”

The former President, who has since become CEO of Liverpool FC, does not think that approaches the level of gambling. “You’re always getting something,” he said. “It’s not like you opened it and there’s no players in there.”

“This is a personal view, but the concept of surprise and delight vs gambling… on a continuum, they’re a long way from each other,” he added.

Moore defended the mechanic by noting how popular it is, and how rich it’s made his former company. “The numbers speak for themselves,” said Moore. “And if you play it, you love it. One of the only complaints we got about Ultimate Team while I was at EA was if the servers went down and they couldn’t play or open their packs.”

And he has a point. Because if it was gambling, people wouldn’t like it and it wouldn’t make any money, right?

None of this is without backtracking on Moore’s and EA’s part. He admits that EA and FIFA have had to listen to player criticism and pull back on some of the more aggressive elements of loot boxes. And FIFA’s Playtime feature, launched in November, provides players information on how much time they’ve played and how much they’ve spent on their favorite game: information that might be useful to someone approaching a problem of some sort.

Regardless of what Moore thinks, jurisdictions are ultimately helping decide the matter for EA. Due to several countries labeling loot boxes as gambling, EA has decided to start working toward geofencing on the feature.