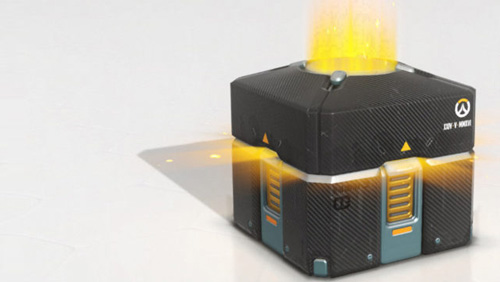 Loot boxes in video games may look like a form of gambling but, legally speaking, they’re not, according to French gaming regulator ARJEL.

In its 2017-18 activity report, the French regulator noted that loot boxes may qualify as gambling since they evoke a “near miss” feeling, which is similar to what players feel when they play slots machines. This feeling of “near miss” is what encourages players to keep on trying, according to ARJEL.

What kept the French regulator from declaring loot boxes as a form of gambling was the fact that the items from these microtransactions did not generate real-world monetary value.

However, ARJEL’s position got a bit more confusing when it opined that loot boxes, whether or not they fell under the national gambling definition, undermined the objectives of France’s public policy on gambling.

Sebastian Schwiddessen of Baker McKenzie, who analyzed ARJEL’s report and posted it on his LinkedIn page, described the regulator’s position as “non-committal and unspecific.”

“Since the question whether the ARJEL would tend more towards the liberal UK position or the strict Belgian/Dutch position was one of the most anticipated questions, this development should be a relief for many game developers and publishers as currently almost no video game or video game distribution platform allows off-platform trading,” Schwiddessen said.

ARJEL issued its position months after French Senator Jérôme Durain wrote a public letter to the president of the gambling regulator, in which he expressed his concerns over the growing trend of loot boxes and microtransactions in video games.

Durain cited the observations of gaming experts that the microtransactions in video games such as Star Wars Battlefront 2 have “deleterious effects.” While there’s no need to craft new legislation addressing gambling in loot boxes, the French senator stressed the need for the state to protect consumers.

The debate over whether loot boxes should be considered gambling started in 2017 during the beta testing phase of Electronic Arts’ long-awaited Star Wars Battlefront II. The randomness of loot box content caught the ire of many players, who claimed that it was far easier to gain desirable in-game items by spending money, creating a ‘pay-to-win’ system.