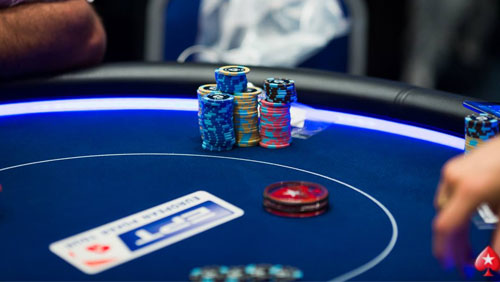 Poker players heading to the European Poker Tour in Barcelona are in for a treat after the team announced plans to dish out ten platinum passes, and Neymar Jr earns his first Hendon Mob cash at the Brazilian Series of Poker.

I’ve just watched Bryn Kenney call an all-in bet for his tournament life with nothing but ace-high. I know what you’re thinking. Kenney calling with ace high is as familiar as the smell of cordite that follows the firing of a gun.

Over half a million dollars!

Man, you have to love this game.

And the hits keep on coming.

I’m currently in Jeju, South Korea for the Triton Poker Series. partypoker has the Sochi MILLIONS hiding around the corner. And then PokerStars host one of the spectacles of the year as the European Poker Tour (EPT) plants a flag in the fertile sand of Barcelona.

Poker is dead, my arse.

The Casino Barcelona is the one place in Europe guaranteed to put on an extravaganza. partypoker recently held their MILLIONS Grand Final at the gaff, pulling in 1,175 entrants in the €10m GTD €10,300 buy-in Main Event. And the last time PokerStars were on their patch, 1,682 players competed in the €7m GTD, €5,300 PokerStars Championships.

And now they’re back, with plenty of value for their supporters.

PokerStars is giving away ten Platinum Passes for the $25,000 buy-in PokerStars Player’s No-Limit Hold’em Championship worth $30,000 a pop.

Here’s how you can win them.

I know what you’re thinking.

I get it; you want to get lucky.

Well, how about this?

Players who make it through to Day 2 in the following events, will enter a Crazy Pineapple Hand Challenge, where they are dealt three hands, discard one and play with the other two until there is a winner in all five tournaments.

Here are the qualifying events:

To be involved you have to be seated at your table when the action commences.

What else is new at EPT Barcelona?

Danny McDonagh takes up his position at Executive Tournament Director for the first time since his appointment.

There is a new online welcome desk on Facebook where players can ask PokerStars staff as many questions as they like.

The Players’ Party takes place at Bestial on Sunday, Aug 26 from 9 pm till midnight (I assume they are worried you will turn into a pumpkin).

Players receive a €7 food voucher for every unique entry. 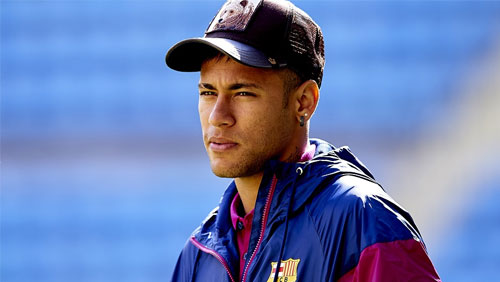 Neymar Jr is a living legend in Brazil, so it was no surprise that every member of the final table agreed to postpone the final, for one day, so the Paris St Germain (PSG) ace could attend a wedding where he was the best men.

The golden boy’s appearance at the BSOP came in a week where he released an incredibly candid advert for Gillette, where he admitted that sometimes the star does overreact on the pitch, and acts impolite, not because he is a spoiled kid but because I have not learned how to deal with my frustrations.

“There is still a boy inside of me. Sometimes it dazzles the world. Other times, it pisses everyone off. And my fight is to keep this boy alive. But inside of me, not inside the field. You may think I’ve fallen too much, but the reality is I did not fall. I crumbled. And that hurts more than anyone stepping on your ankle.”

I lost respect for him during the World Cup.

He’s earned it back.