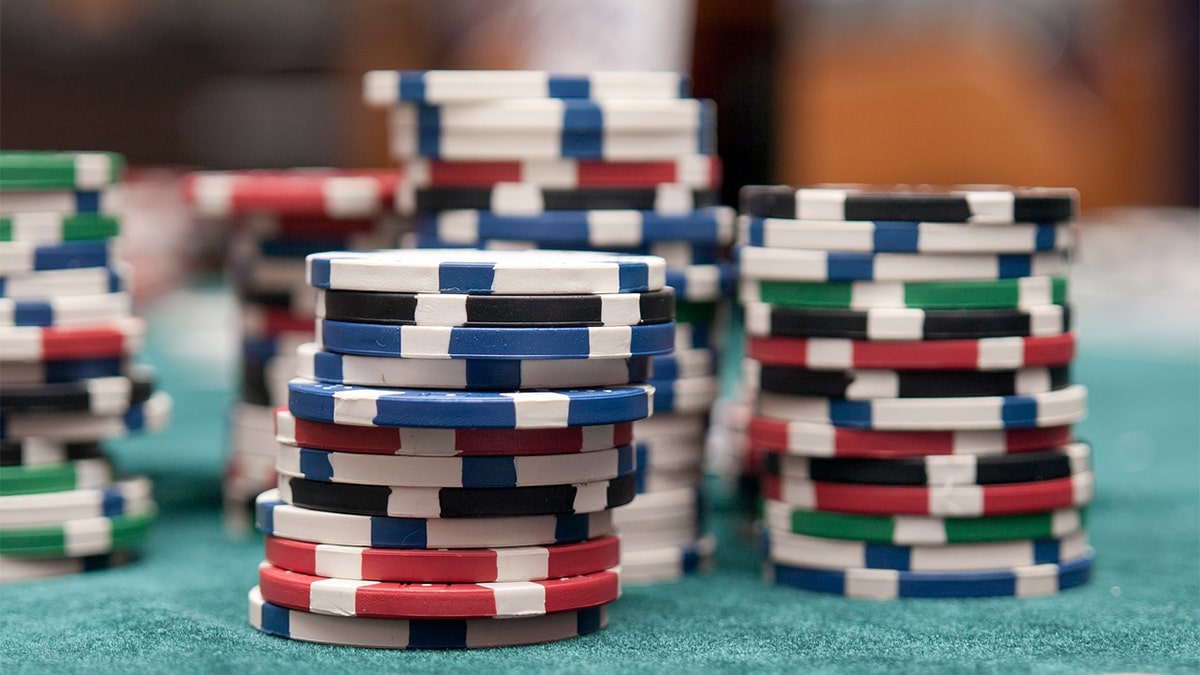 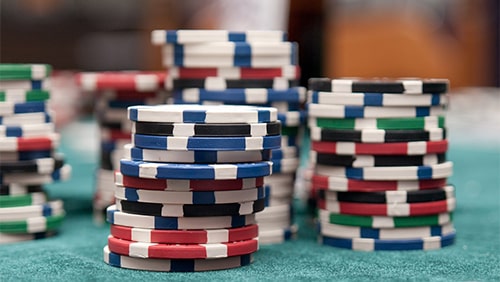 The opening day of a European Poker Tour Main Event always sends a trickle of excitement down the spines of any player taking part. For many years, of course, that excitement would come in a far-flung European City, be it in Barcelona, London or… that famous European outpost of The Bahamas. At this time of year, it feels like EPT Prague should be happening and the entire cardroom should smell of Trdelník.

That isn’t happening, of course, but what is going on in its place is very special in its own way. The EPT Online Series has reached the Main Event stage and it’s still the bumper price of $5,200 to enter. Taking place in an 8-Max format, it was ‘Stars own Fintan Hand who led the way at the conclusion of the 15th and final level of the night.

With seven and a half hours of action taking place – each blind level lasting 30 minutes – there were 1,182 entries, with just 351 surviving so far. The prizepool has almost made its guarantee and then some, currently sitting at $5.9 million, and it may well tip past $6 million, with registration open until five minutes before the start of play on Day 2.

The Day 1 field comprised just 870 unique players and it was Hand who stacked up the biggest pile, with the Irish PokerStars ambassador coming back for Day 2 with 2,899,772 chips.

Plenty of big names made the cut of course, but perhaps the biggest story in the top 10 chipcounts overnight was that of Ramon Colillas, who won the PSPC last year, qualifying as one of the five best poker victories of 2019 in our opinion.

It was the Estonian player ‘DingeBrinker’ who will have cause for celebration after coming in second in chips with a 2,835,654 to their name, with German player ‘P0KERPR02.0’ racking up 2,784,244 in 3rd place overnight.

There were, of course, plenty of other big names who made it no further than the Day 1 rail, and these included but weren’t limited to Sam Greenwood, Peter Jetten, Artur Martirosian, David Peters, Alexandros Kolonias, Talal Shakerchi, Teun Mulder, Mark Radoja, some of whom busted after multiple entries.

With Day 2 playing down to the final 72 players, players will be into the money during the day, and with PokerStars hosting ‘cards-up’ commentary from now until there’s a winner, it’s going to be fun finding out who is the eventual victor, especially with two poker legends on the mics who have already brought previous EPT Main Events to life.

James Hartigan and Joe ‘Stapes’ Stapleton commentated on the recent Super High Roller $25,000 buy-in event, which you can watch here on the PokerStars YouTube channel, and they will be providing similar commentary on the Main Event from this evening.

With Day 2 taking place this evening UK-time, it will be interesting to see just how many late entries there are and of course which 72 players make it through to Day 3 as the EPT Online Main Event field narrows further.