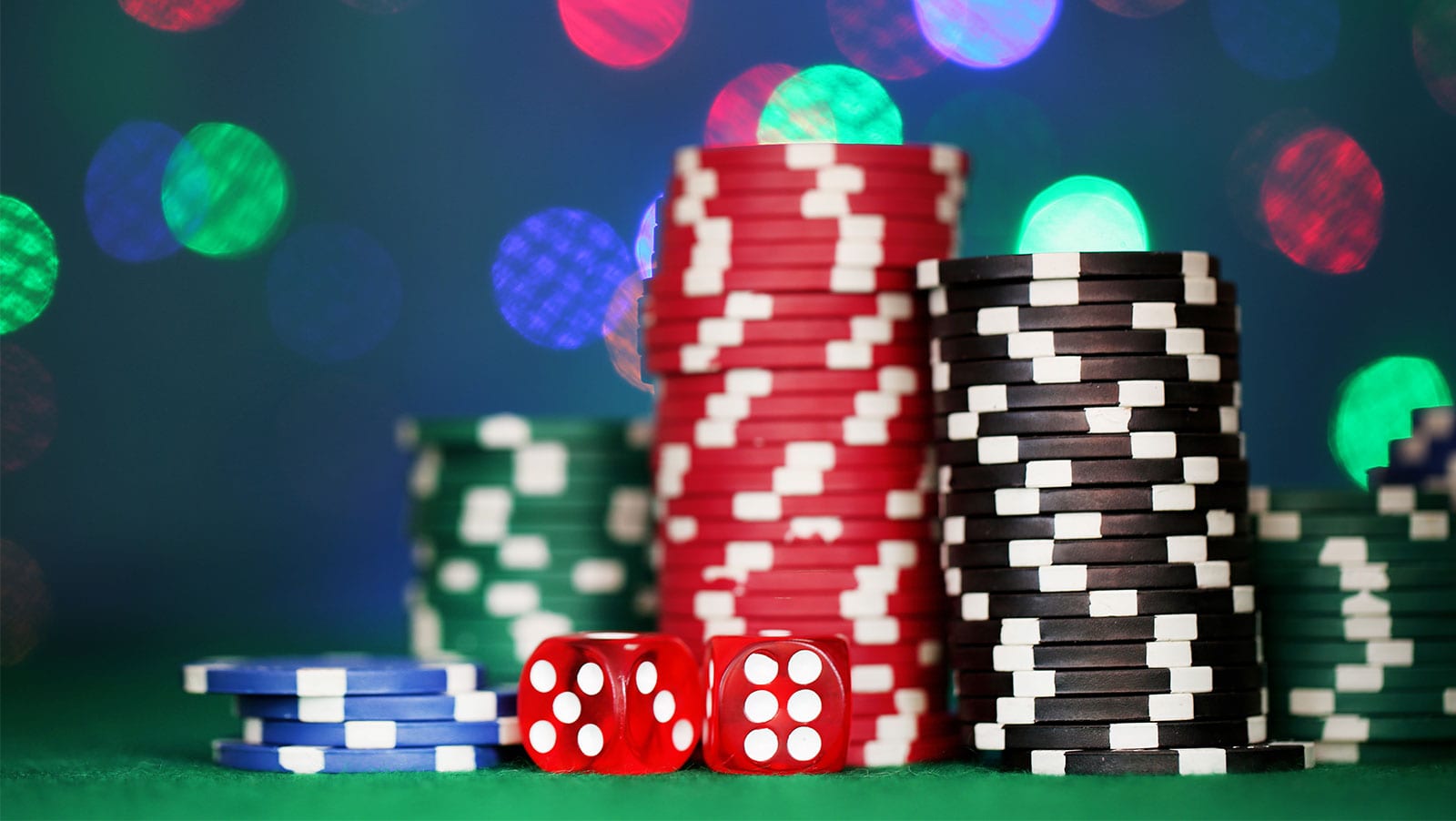 Over the last 12 months, it has been a spectacular year for live poker events. With tours such as the PokerStars Players NL Hold’em Championship (PSPC), MILLIONS and the World Series of Poker vying for position as the fans’ favourite festival, everything was in the middle and the world was all-in.

Here are just five of the fantastic events won by some of the biggest poker players in the world.

German player Hossein Ensan became one of the oldest winners of the WSOP Main Event in recent years as he topped a final table full of potential fairytale stories.

There was incredible drama at every turn in one of the best Main Events of recent years, with the field of 8,569 the second largest of all time.

At a table that included poker media legend turned player Garry Gates, Ensan’s victory was confirmed when he beat tuxedo-wearing Italian poker player Dario Sammartino heads-up to claim the title. For Sammartino, it was heartbreak and another defeat in a big tournament after he came third in a $100,000-entry High Roller One Drop bracelet event two years earlier.

Sammartino will come again, but it was Ensan’s year and as he celebrated with his rail, emerging to hold aloft the 50th WSOP Main Event bracelet in history, it was truly one of the moments of the decade not just the last 12 months.

The 2019 PokerStars Players Championship was incredible fun, with players who had qualified for the $25,000-entry event for virtually nothing flipping the odds and riding their freerolls or qualifiers to massive sums of money. In the case of Spanish player Ramon Colillas, he made $5.1 million from his Platinum Pass, and will surely never have to work again the dream of his life came true in Atlantis.

Beating experienced pro Julien Martini heads-up, Colillas got the gold after an extraordinary final table saw him triumph against all the odds and take down one of the biggest prizes ever awarded in poker, and certainly to a player who entered for such a fraction of the buy-in.

You can watch all the drama of the final table right here:

Adrian Mateos was one of the year’s biggest winners in general, but one of his biggest victories was the $1.1 million he scooped up in The Bahamas at the Baha Mar Resort. The partypoker Caribbean Poker Party has taken over from the PCA as the tournament in The Bahamas, and that was only confirmed when ‘Stars announced later in the year that the PSPC would take place at Barcelona in 2020.

Mateos was ‘The Matador’ in 2019, dodging bull along the way and rising above so many fields across the year he looked like he solved poker on his own. The highlight of his 12-month purple patch in poker came in the Caribbean, as he took down yet another event, the MILLIONS World Bahamas Main Event.

With 948 entries, Mateos won the event when he beat Aaron Van Blarcum heads-up after a stacked final day saw partypoker’s own Ludovic Geilich lose his overnight lead. Having won half a million in the Super high Roller just a couple of days earlier, Mateos proved he was the king of the (MILLIONS) world in 2019.

Check out his interview after taking down the tournament right here:

4. Bryn Kenney takes over at the top

The biggest poker tournament of all time took place in 2019, when the Triton London Helping Hand for Charity event saw Aaron Zang get the trophy, but Bryn Kenney win the biggest single prize in poker tournament history. There was also £2.7 million raised for some fantastic charities across the world in the process.

The event cost £1.05 million to enter, making it the biggest buy-in in poker history. With some of the best players in the world spreading the risk, it was perhaps appropriate that Kenney, a man renowned for putting it all on the line, took down the title and vaulted himself to the top of the all-time money list.

Just 54 players took part, but after that history-making deal heads-up eventually gave Kenney the record-breaking prize and Zang a landmark win, the dust settled on an unforgettable event that will be the benchmark to be beaten in 2020. Will there be a bigger event than it one day? You can bet on it.

While the prize may not have been as large as the WSOP Main Event, PSPC or Triton wins, Stephen Chidwick’s maiden WSOP bracelet was important in many ways, both personal to the man himself and on a deeper level to poker itself.

While Chidwick had long been known as the best player never to win a WSOP bracelet, it gave the high roller community some breathing space from truly acknowledging how great he is. That’s equally true of the poker media. Chidwick is a poker tournament legend, but could he be spoken of in terms of the ‘best on the planet’ unless he’d won a WSOP bracelet?

All those worries were washed away just a few weeks after becoming a father as Chidwick arrived in Las Vegas – where he now lives – and won the $25,000-entry PLO event.

The British player netted $1,618,417 for his victory over the 278-player field and has overtook Sam Trickett as the best British player in history, a fact celebrated by the former British leader himself with some class on Twitter.

Congratulations to Stephen Chidwick on knocking me off my perch. You have been playing great Poker for many years now. Thoroughly deserved ! Good luck for the rest of 2019…. pic.twitter.com/uUuHoBxFOw

Chidwick’s admittance that he had endured plenty of heartbreak over the years only confirmed what the WSOP means to players, and his interviews after toppling James Chen heads-up shone a light on one of the humblest superstars in the game.

After winning his first WSOP bracelet, Chidwick was obviously delighted to have captured the prize:

The next 12 months are sure to bring huge drama in the poker world, with the 50th Anniversary of the WSOP and partypoker vying with PokerStars for the live event that will rival the WSOP Main Event in terms of prestige. We expect poker to give us more incredible drama year on year, and it never disappoints. Happy New Year!