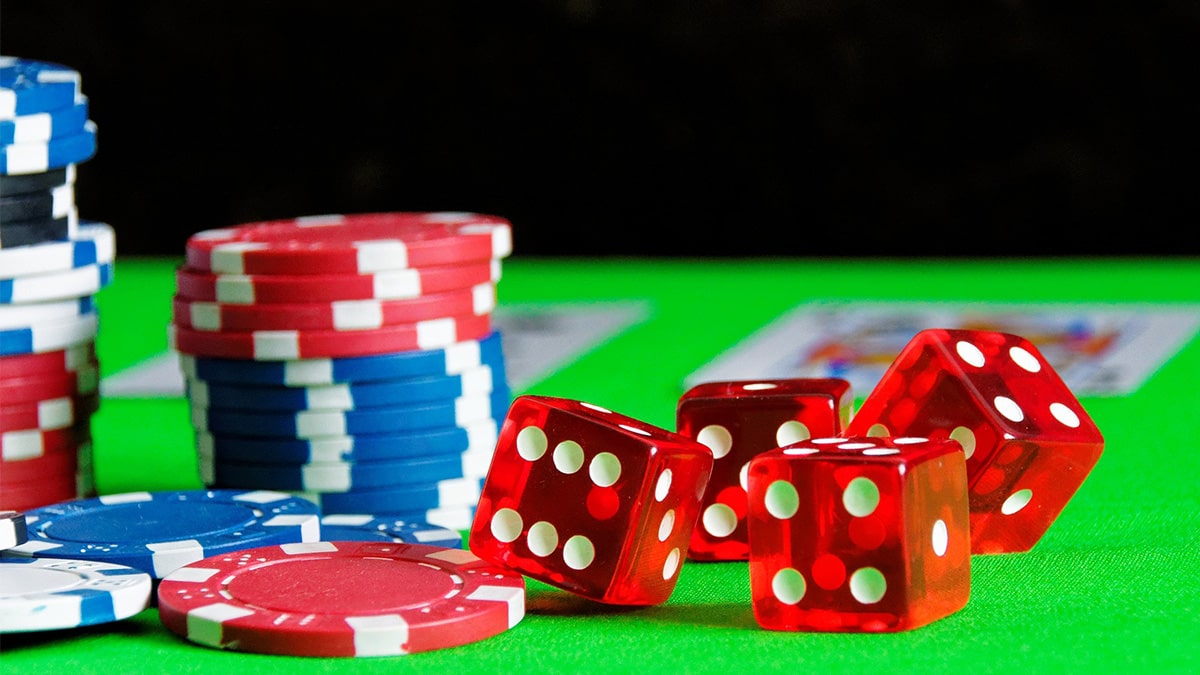 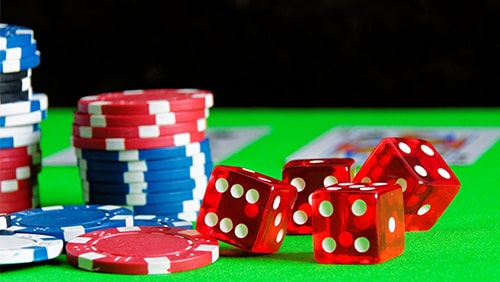 After what must have been a tricky few starting sessions for Daniel Negreanu to take, Kid Poker bounced back in spectacular fashion this weekend to move into a slight lead in his grudge heads-up match with Doug Polk.

There was no love lost between the two poker legends in the beginning. Polk was going to back up the truck, load up with Daniel’s millions and cruise off into the sunset, saying ‘Sayonara’ to poker for possibly the last time.

Instead, and the to the delight of poker fans who want to see a real match between two players who both have a chance of winning, Negreanu has battled back and will have given his supporters real heart that this could remain a close match right up to the latter stages of the match.

The story so far is summarized fairly simply, with around 7% of the total hands played so far. That is to say 1,737 hands of the 25,000 that are the maximum, as there is a clause in place for either man to walk away after 12,500 hands.

Polk seems highly unlikely to do this, but it’s him who is now losing. After an initial live session comprising of 200 hands went the way of Kid Poker live in the PokerGO studio, the next two online sessions were dominated by Doug Polk as he seized an early advantage.

The most recent two online sessions, however, have gone the way of Negreanu. Two days ago, Negreanu booked a win for $87,166 after 366 entertaining hands saw him get the better of his younger opponent. At one stage, that was a $150,000 deficit, with Negreanu getting massive value off Polk with pocket kings against Polk’s ace-high after a seven-high board. Polk managed to prevent a six-figure loss late one when he had jacks against Negreanu’s tens.

Yesterday, however, Kid Poker did book a six-figure win, for the first time in the contest since that initial live show on PokerGO. Across 365 hands, Negreanu started badly losing a big coinflip with ace-king failing to outdraw pocket tens, but soon won it back with a straight and then pocket aces against Polk’s king-ten on a ten-high board.

Aces against top pair happened again later on in the action, leading Negreanu to rinse Polk not just for $206,994, but to take the overall lead, albeit by just $25,916.87 as Polk detailed in a tweet ‘for the fans’ after the session.

Had some unfortunate spots today. What you gonna do. Looking forward to playing some more next week (we will likely be upping the volume as well)

While many fans were keen to point out to Polk that this means he is losing against Negreanu (he probably knew that having made the post), one well-known player in particular had a jovial dig at Polk, Luke ‘Full Flush’ Schwartz trolling Polk by saying that the victory was “One for the good guys.”

Shaun Deeb hinted that he and others had expected both Polk and Negreanu to be putting out daily video blogs, especially given they both have large editing teams at their immediate disposal. Polk, however, clearly couldn’t care less about that side of things during the challenge itself.

Im not going to spend all day every day studying and then also do vids. I dont give 2 shits about making content when im playing 40k hunl. https://t.co/afjhWtGkCV

Patrick Leonard commented that “If both sides documented it all and made into a movie / documentary after its all finished, would be too Netflix [documentary].”

Polk agreed, stating that he was “Not having a film crew in my house during COVID either,” adding later: “I’m not deathly afraid [of COVID], but I just don’t see the EV in risk. I don’t even like leaving my house.”

Over the next potentially draining 23,200 hands or so, he won’t have to. As Polk went on to say in a post that went more than a little viral, “The worst part of today’s session wasn’t getting stacked repeatedly for 200k, it was also seeing ‘DNegs’ making less and less errors in other pots. If the challenge keeps going this direction may need to trade in the truck for a used Honda Civic.”

Bill Perkins, who has his own heads-up challenge to continue against Phil Galfond at some point, a match that is currently $90,144.05 in Galfond’s favour, commented “I’m rooting for not too much blood Daniel to win by one dollar… everyone entertained and GG.” to which Polk replied with one simple word.

While Polk might have to back up his plans to back up the truck, the next week of action – especially if the volume does indeed ramp up – may well prove to be some of the most important poker played in the grudge match.

We can’t wait to see if the truck gets into top gear or fails to get out of ‘park’. You can watch the action with commentary on the Upswing Poker Twitch stream as well as the GGPoker YouTube channel.