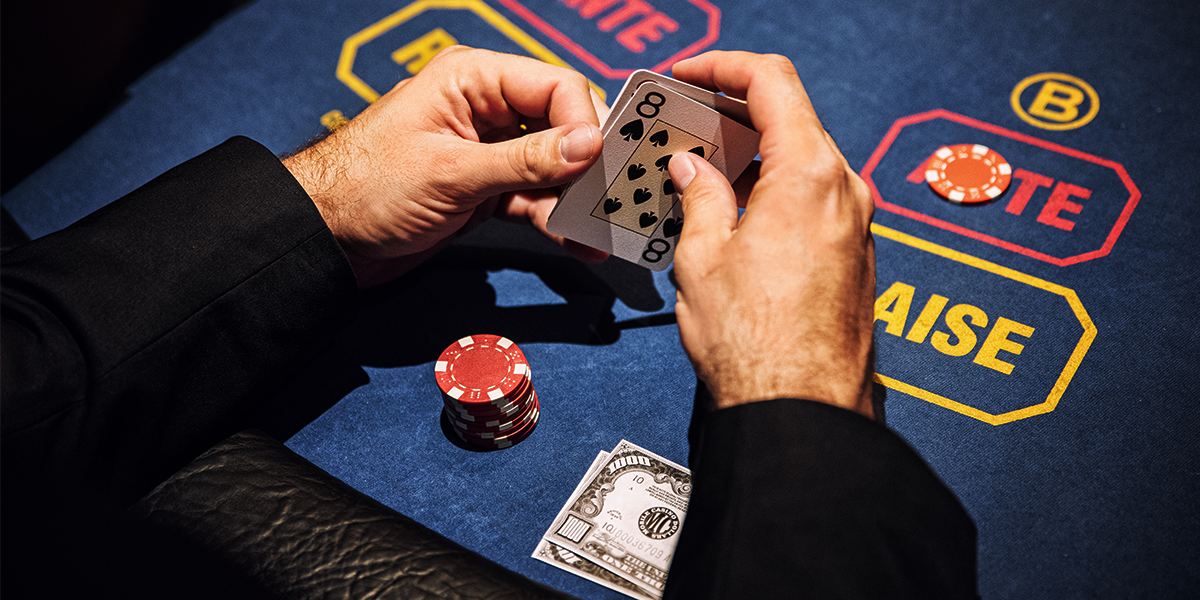 Day 2 of the EPT 2020 Online Series Main Event is in the books, and after just 72 players remained at the close of play, it was Toby Joyce who held the chip lead. The Irish player, who won the Galway Poker Cup in January 2015 and hasn’t looked back ever since, finished top of the pile after an initial field (including late re-entries at the start of Day 2) totalling 1,304 entries was whittled down to just 5.5% of that number.

Once the bubble burst, players such as overnight chip leader Fintan Hand bowed out, with the Irishman donating over $5,000 to charity. Scott Margereson min-cashed, Robin Ylitalo busted in 138th place and Aliaksei Boika hit the rail in 107th place. Popular EPT player Noah Boeken left in 100th place and suddenly there were just a dozen 8-Max tables between any of the remaining players and the final table.

It would be Toby Joyce who ended up with the most chips, the former WPT Five Diamond runner-up’s biggest ever cash of $1.1 million in that event just under a year ago coming in a runner-up finish behind only Alex Foxen.

You can watch everything that happened on Day 2 along with commentary from James Hartigan and Joe ‘Stapes’ Stapleton right here:

With play returning on Tuesday evening, who will make the Day 3 chipcounts? We’ll have the latest for you right here on Calvin Ayre. Day 3 will be broadcast on the PokerStars YouTube channel on a 30-minute delayed live stream.