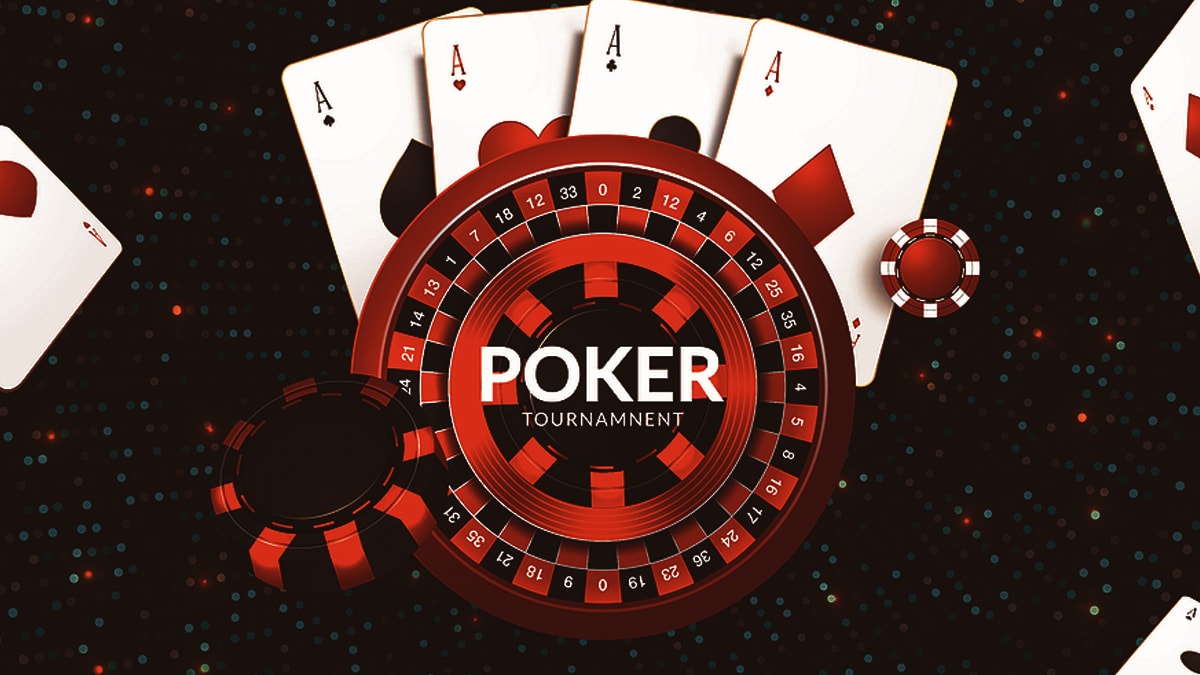 With overnight chip leader Toby Joyce not among the final table’s nine remaining hopefuls, who did grab the chip lead and put themselves in pole position to win over a million dollars? Let’s take a look back at the action.

The day took just over seven hours to complete, and those 72 players were reduced from nine tables to one at a rapid pace to begin with. Those to miss out on the top prize of $1,019,082 early included players such as Hungarian pro Laszlo Bujtas and Simon Mattsson, while PokerStars saw their last ambassador crash as Ramon Colillas exited in 53rd place for $22,167.

French poker legend Antoine Saout bit the dust, followed by Rafael Moraes and Will Arruda, while the aforementioned Day 2 chips leader Toby Joyce left when his ace-king couldn’t catch Jon Van Fleet’s pocket threes. Van Fleet’s Tweet on the eve of the final table tells you how his Day 3 went.

With just 28 players left, four tables of seven started to slow down a little, with the only major departures those of Benjamin Rolle and Christopher Kruk who, along with Gleb Tremzin, lost his stack to Marton Czuczor.

Van Fleet was in the lead but lost a big all-in to double-up Swedish player ‘WhatIfGod’, who would eventually pile up 99 big blinds of chips to end the day, totalling 59,560,859. That was just two big blinds off the lead of Finnish hopeful and former 2018 Sunday Million winner ‘tikidiii’, whose 60,602,479 is the chip lead going into the action on the final day of the event.

When the only remaining EPT Main Event winner, Rob Hollink, departed in 14th place and the previously powerful Czuczor lost his stack with ace-king against pocket kings to bust in an unlucky 13th place, the race was truly on for a final table stack and while entertaining players such as Italian poker pro Mustapha Kanit just missed out, players such as Russian pro Viacheslav Buldygin (54,038,702), Canadian 2020 Live Tournament Money List leader Timothy Adams (49,203,980), David Yan (24,927,164), Andreas Christoforou (26,582,982) and Jon Van Fleet (20,733,422) all made it with very playable stacks, meaning it’ll be anyone’s game when the cards go in the air at around 7pm GMT tonight.

You can watch the final day’s action on a 30-minute delayed stream on the PokerStars YouTube channel, with a full recap of the action coming tomorrow with the highlights link right here on Calvin Ayre. We can’t wait to find out who becomes the latest EPT Main Event winner and the first to do it online.