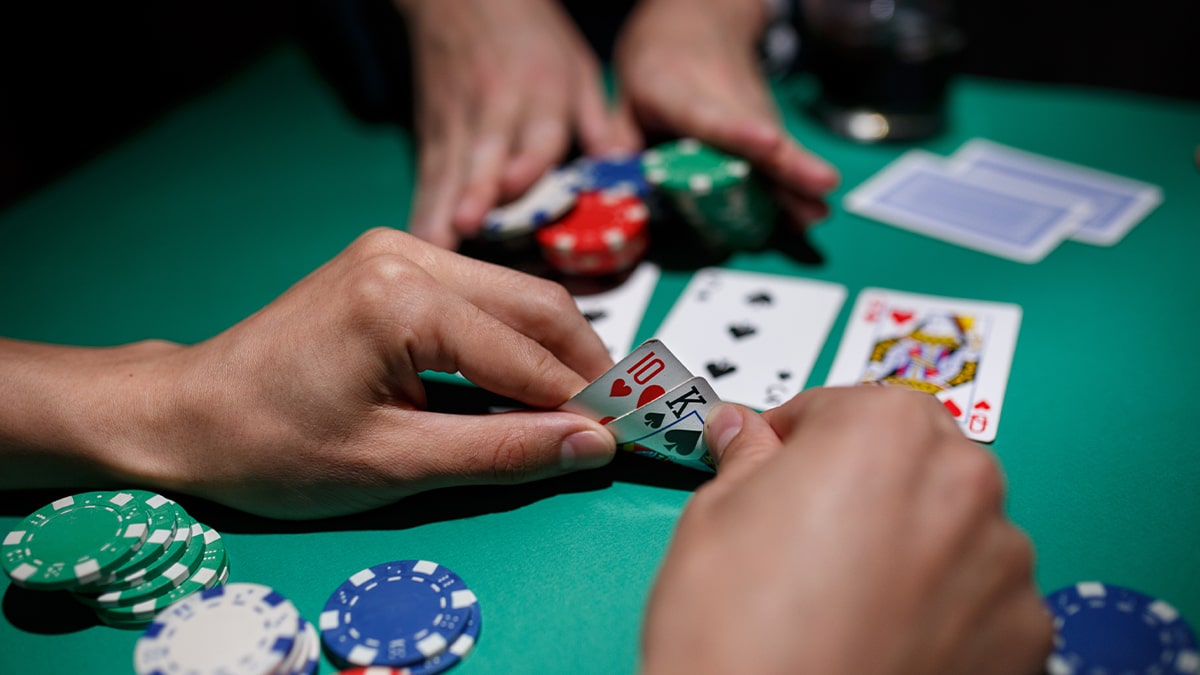 The latest EPT Online High Roller title has been won by Mikita Badziakowski, but he was joined on almost exactly the same amount of money by Matthias Eibinger in a two-way deal heads-up that gave both men bragging rights.

The 2020 PokerStars European Poker Tour Online has only been running for four days, but the big names are already hoovering up the biggest prizes.

Two of those players were Mikita Badziakowski the Belarussian and Austrian high roller powerhouse and Pokercode co-creator Matthias Eibinger, who surfaced in the $10,300-entry event to win just over $220,000 each.

The final nine assembled on Wednesday night and it was a British player who was busted first, with Conor Beresford biting the dust to earn a payday of $33,035. He was followed out of the door by Canadian poker boss Timothy Adams, who banked $39,498 for his efforts.

Another British player was to depart in 7th place, with Bert Stevens, better known by the online moniker ‘girafganger7’, busting for a prize of $51,445.

The entire final table took just 150 minutes to complete, as the 109 entries were whittled down to a winner – just 13 players making the money – and two quick bust-outs came next in Mike ‘SirWatts’ Watson (6th for $67,006) and Daniel Smiljkovic from Austria ($87,274).

With just four players left, everyone was in six-figure territory in terms of prizes, the bulk of the $1.09million prizepool being paid out to the final four. First, ‘hello_totti’ from Russia went in 4th place for $113,673, then German player Christian Rudolph missed out on heads-up when he busted in 3rd place for $148,058.

He’ll be gutted to have missed out on the final two places, if only for the fact that they paid out almost the same amount. Both Eibinger and Badziakouski were happy to do a ‘chop’ deal, cashing for almost exactly the same amount. It was the Belarussian who won the final hand and adds ‘EPT High Roller winner’ to his CV, but the prize money below shows you just how much that title was worth in the end.

As Badziakowski said in the chat box before the final hand, “ok next hand flip book and then keep going till I bust you”.

You can watch the very latest PokerStars EPT Online highlights on their YouTube channel or via Twitch throughout the EPT Online Series.