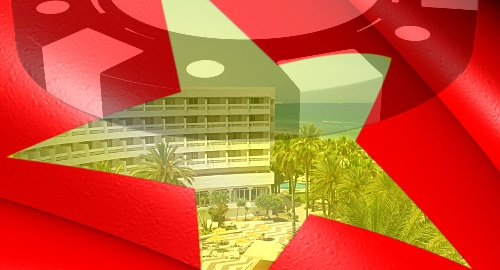 Vietnam has identified the first casino that will be allowed to accept local residents on its gaming floor.

Last week, the Hanoi Times reported that Vietnam’s Ministry of Planning and Investment had recommended that the in-development Bai Dai Integrated Resort Project on Phu Quoc island be granted authority to participate in a three-year pilot program that lifts the longstanding ban on locals gambling in casinos.

Last December, Vietnam’s government approved Decree 03/2017/ND-CP, which calls for two casinos to participate in the three-year locals trial. The Phu Quoc resort and another in-development project in Quang Ninh province were previously tipped as being the only venues that would be allowed to participate in the trial.

While the pilot project was supposed to commence last December, neither of the casinos fingered as the likely candidates have opened to the public yet. The Hanoi Times report indicated that the pilot program won’t officially start until the first casino is awarded its gaming license.

There are numerous gaming-hopeful resort projects in the works in Vietnam but the government has to date issued only one of these projects a casino license. Currently, the only operational resort casino in the country is the Grand Ho Tram Strip, which has been unsuccessfully lobbying to take part in the locals trial run.

Vietnam’s conditions for the locals trial include a number of fiscal hurdles, including a daily casino entry fee of VND1m (US$44) or a monthly pass for VND25m. Would-be casino gamblers also have to demonstrate a monthly income of at least VND10m. Casinos will have to keep detailed records on locals’ comings and goings to ensure accurate data for the government to deduce the results of its trial.

Last week also saw Vietnam approve new sports betting regulations, which will widen the variety of sports on which local bettors can wager. However, like the casino trial, the legislation is ahead of the reality on the ground, as the government has yet to approve any betting operators to participate in the five-year betting pilot program.