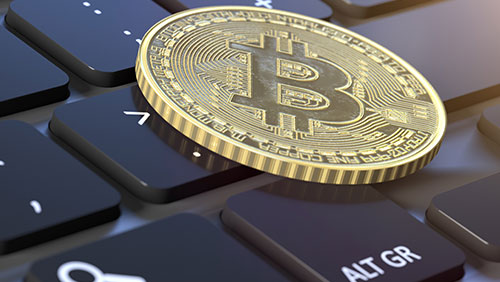 As the clock tick down to August 1, sportsbooks are joining in on the bitcoin fun.

The bitcoin community, if you haven’t heard already, is currently divided on how to resolve the network’s underlying scaling issue. On one side we have the we have the Bitcoin Unlimited, which is pressing for a hard fork of the blockchain to increase the current 1MB block size for a more robust bitcoin environment, while the other camp—aka Bitcoin Core—continues to insist that the blockchain’s original design must remain in its current form.

To find a middle ground, some groups came up with a proposal called SegWit2X, which combines Core’s Segregated Witness and a block size increase.

However, some of SegWit2X’s original backers have started to lose confidence that the proposal will implement the “2X” part, and decided to take the matters into their own hands. This is why on August 1—the deadline for SegWit2X implementation—the group said they will split off from bitcoin and create a new digital currency called Bitcoin Cash.

Bitcoin Cash seeks to increase the block size to 8MB and remove SegWit, whose goal is to send transactions off-chain and onto second layers like the Lightning Network or sidechains.

Since it was announced, Bitcoin Cash has already received support from members of the community who want a block size increase as well as developers of proposals like Bitcoin Unlimited.


The news of a potential bitcoin split has, of course, prompted sportsbooks like Bodog to open a betting line for the digital currency’s price after the August 1 deadline.

And the prevailing opinion is that the popular cryptocurrency will remain between $2,000 and $2,500.