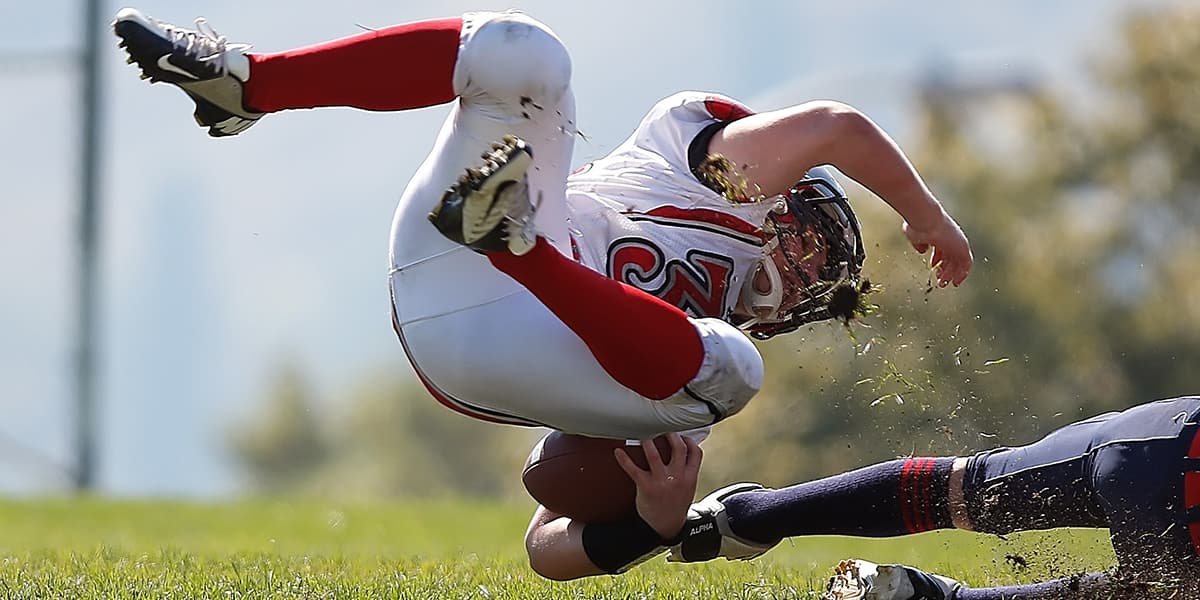 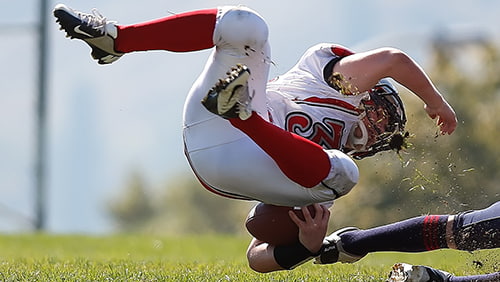 This is it – the last few days of 2020 and the chance to get prepared to start fresh in 2021. Regardless of what has happened this year, it’s now in the past and there’s a whole new world waiting ahead. Professional sports have helped, to some degree, withstand the headaches caused by COVID-19 and the NFL season has proven to be a great way to close out the year. As Week 16, the last full week of the season, is now in the books, football games continue to drive sports gambling on Bodog, and this past weekend’s numbers show it.

The NFL was responsible for 52.39% of the wagers on Bodog this past weekend. It has some competition now, as the new NBA season has now gotten underway with some impressive games, including one that saw the LA Clippers set a record for the biggest halftime deficit, at 50 points, against the Dallas Mavericks. That game helped attract some attention to NBA games on Bodog, with the league’s games taking 27.38% of the wagers on the sportsbook.

College sports continue to find some action, but no one can honestly say that the attention is overwhelming. NCAA Men’s basketball games only took 8.49% of the wagers on Bodog, while NCAA football took 4.5%. With these kinds of numbers, it’s difficult for anyone to assert that allowing wagers on college-level sports is going to drastically alter the sports gambling panorama.

Premier League soccer grabbed 2.12% of the bets on Bodog, followed by eSoccer with 1.29%. Chinese basketball, with the CBA, saw a little attention as it took 1.1% of the wagers before soccer made another appearance. The GT G-26 League found 1.01% of the bets on the sportsbook this past weekend.

The NFL’s Week 16 gave football fans a full weekend of games that started on Christmas Day and continued through yesterday. Out of all of these, the matchup between the Tennessee Titans and the Green Bay Packers on Sunday attracted the most attention on Bodog as it was responsible for 15.92% of the bets. The Packers improved to 12-3 as they completely rolled over the Titans, 40-14. The game between the New Orleans Saints and the Minnesota Vikings, which the Saints took 53-33, was the second-highest on Bodog in terms of wagered games, capturing 12.77% of the bets.

The next two spots on the list were occupied by the games featuring the Miami Dolphins against the Las Vegas Raiders and the San Francisco 49ers against the Arizona Cardinals. They took, respectively, 12.47% and 11.77%, as the Fins and the Niners pulled off some surprise wins. The Tampa Bay Buccaneers are now beginning to look like a real team after defeating the Detroit Lions, and that game attracted 10.71% of Bodog bettors.

The NBA will undoubtedly become more attractive to sports gamblers, despite the intense action of the NFL postseason. There were two NBA games among the top ten sports events on Bodog this past weekend, with the Clippers and Denver Nuggets finding 8.7% of the wagers. When the Mavericks took on the LA Lakers, 7.56% of Bodog’s action went for this game, which saw the Lakers grab an impressive 138-115 win.