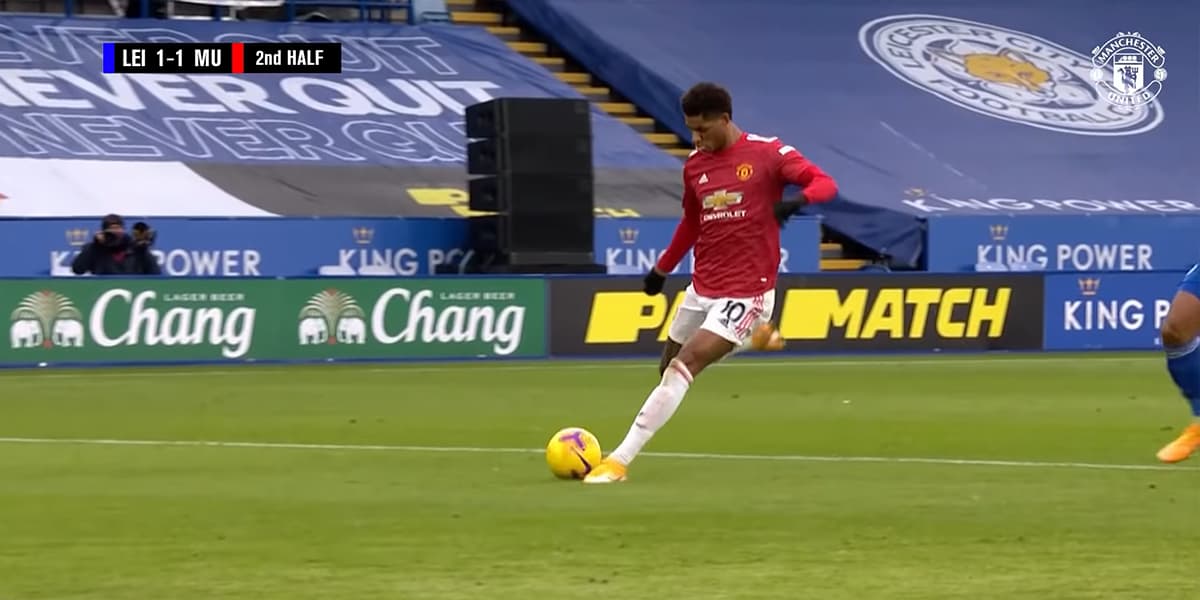 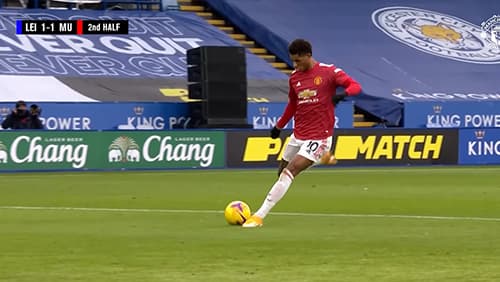 It was a busy Boxing Day festive schedule, with the games played on 26th and 27th of December in the Premier League yielding over 20 goals. Who got the better of the drama? Take a look.

The spoils were shared at the King Power Stadium as The Foxes twice from behind to draw with the Red Devils.

Ole Gunnar Solskjaer’s side stretched their unbeaten run away from home but failed to get all three points after Brendan Rodgers’ side showed resilience and quality to twice come back from a goal down to prevent their illustrious visitors leapfrogging them into second place at the top of the table.

United were perhaps marginally second best in the first half, but took the lead after Marcus Rashford, a threat to the home side from the first whistle to the last, finished well from the second of two gilt-edged chances. A fine strike from Leicester’s Harvey Barnes levelled the scores at the break, but United were going to improve in the second half.

Golden chances went begging for United, but pressure and changes from the bench eventually told as Edinson Cavani and Paul Pogba’s introductions told, with Bruno Fernandes finishing with aplomb from a near United move and precise Cavani assist.

Leicester, however, were not to be denied, and a swept cross hit Jamie Vardy’s standing leg, going in via a deflection off Axel Tuanzebe to give both sides a point in an even and entertaining affair.

Mikel Arteta’s Arsenal ended their barren run without a league win that stretched back to early November with a comprehensive defeat of Lindon rivals Chelsea at the Emirates Stadium on Saturday night.

Blues boss Frank Lampard was livid later in describing his team’s lackadaisical approach to the game and rightly so. Apart from perhaps Chilwell and Kante, Chelsea were poor to a man, and with Timo Werner hooked at half-time, all seems far from well for a side that have lost three of their last four league games.

Arsenal, by contrast, confounded their critics as they put on a Boxing Day show, with their young team displaying a verve and purpose that few thought could still be called upon from the struggling North London side.

Arsenal were two goals up before Chelsea had a shot on goal worthy of the name, with a penalty earned by Gabriel Martinelli and converted by Alexandre Lacazette and a free kick lashed into the top corner by Granit Xhaka.

Chelsea might have been expected to come out for the second half all guns blazing but instead their hosts remained on the front foot and perhaps their best player was rewarded with a terrific goal. Bukayo Saka played a nice one-two and curled a delightful ball into the far corner to put the game beyond doubt.

There was time for a Tammy Abraham consolation and a penalty miss from Jorginho, Bernt Leno‘s save leading to The Gunners embracing him en masse. For Arsenal, a vital three points after a disastrous run that might set them on a better course. For Chelsea, a painful and stark reminder of their failings, of which there are many.

Liverpool looked at it from the off in front of the fans at Anfield and took the lead when a hopeful ball in the direction of the penalty spot was turned into a great pass by Sadio Mané’s spectacular chest control, swivel and strike, low into the corner past Albion keeper Sam Johnstone.

Liverpool had control and were using it to brutal effect, forcing The Baggies to chase the ball and exploiting space at will. Chances flashed across the West Brom box, and Sam Allardyce’s side were forced to defend for their lives, which they did manfully until the half-time whistle.

In the second half, Liverpool kept their opponents at arm’s length, happy to risk winning only 1-0 if they could nullify the game, but it was a tactic that backfired spectacularly. Having just one shot on target in the first hour, the champions were lacklustre throughout and when Semi Ajayi headed home from a cross with Joel Matip substituted due to injury, West Brom earned a draw.

There was still time for Baggies keeper Johnstone to make a superb save to deny Liverpool yet another late winner, but Sam Allardyce’s side grabbed a vital point in their fight towards potential safety, in the process denying The Reds an opportunity to pull away from teams that had dropped points elsewhere in the gameweek.