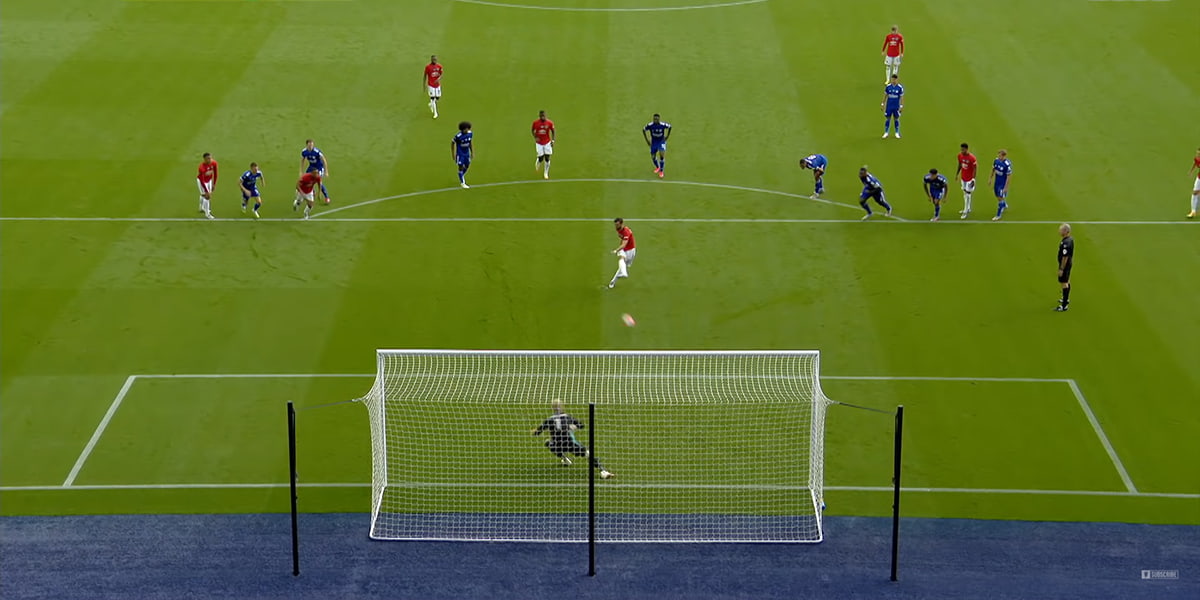 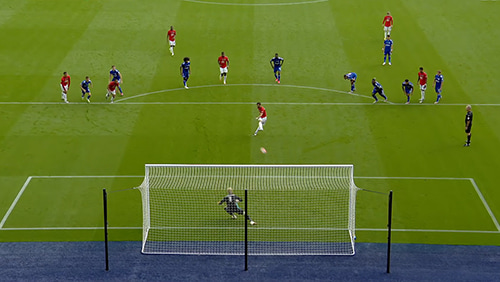 Who will come out on top? Let’s take a look at two Christmas crackers and pull both ends to see who takes the prize of three points.

It’s a lunchtime kick-off at the King Power Stadium as last season’s decisive final game that sent The Red Devils into the Champions League and The Foxes to the Europa League plays out a lot earlier in the campaign this year.

Last year on that fateful final day, a penalty from Bruno Fernandes and a late goal from Jesse Lingard were enough for United to confirm their superiority and clinch 3rd place in the Premier League.

It didn’t of course, do them any good, as the Red Devils crashed out of Europe’s elite competition in the final group game after going down 3-2 at RB Leipzig. Both sides will be in the knockouts of the Europa League, so they may meet again later this season with even more at stake, but Leicester will be desperate to hold onto second position in the Premier League with a win or draw. United, of course, have a game in hand and perhaps that will weigh on their minds as Leicester attempt to win in the same manner they did back in their title-winning season of 2015/16.

United will be a threat as they have been in their last nine away games, all of which they have won, but Leicester, who move to a new training ground on Christmas Eve, have a real buzz about them and can use that energy to get all three points.

Our tip: Jamie Vardy to score and Leicester to win (9/4)

This should be the best fixture of the Boxing Day schedule.

Last year, Arsenal went one-up early on with an improvised strike from Pierre-Emerick Aubameyang, but two late goals saw Chelsea turn the game on its head and grab all three points with just three minutes left on the clock thanks to Tammy Abraham’s winner.

Can Arsenal arrest their recent slump and prevent their London rivals from taking all three points? It’s an odd one, because while the form book points to an away win, Arsenal vs. Chelsea is notoriously difficult to call.

Both sides will get chances and a lot could depend on whether Arsenal can call on the services of Pierre-Emerick Aubameyang or not. Chelsea need to start Abraham and Werner and get the German’s consistency in this division, but it could be the perfect time to do it.